UK solar power generated more electricity than coal for a week, between 3 May and 9 May, for the first time

UK solar power generated more electricity than coal for a week, between 3 May and 9 May, for the first time.

Solar energy overtook coal for two days in April, generating 4 per cent of electricity on one day and 6 per cent on the other and coal covering 3 per cent.

Peter Atherton, an analyst at Jefferies International bank, said: “The economics of coal have deteriorated dramatically over the last 18 months. Coal-power plants are now heavily loss-making, and the reason is low wholesale prices.”

Atherton added: “What’s really hit coal is the increase in the carbon tax, the move from £8 to £18 under the carbon floor price floor last year, which really hurt them and flipped the economics over from barely profitable to loss-making.”

Government cuts to subsidies for solar energy have resulted in a decrease in small-scale home installations.

In February and March this year, 21 MW of small-scale solar was installed in the UK, compared to 81 MW across the period in 2015. 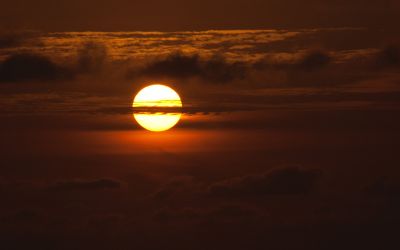 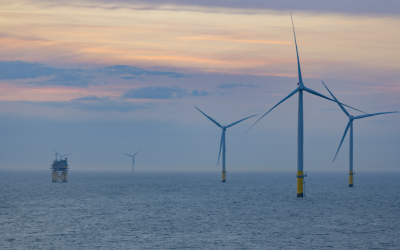 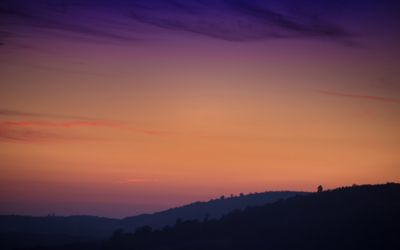