Renewable energy investment reached a record high in Australia last year, according to a new report issued by the Clean Energy Regulator

Renewable energy investment reached a record high in Australia last year, according to a new report issued by the Clean Energy Regulator.

According to the report, large-scale renewable energy investment increased fivefold in 2016 compared to the previous year to more than 2,000 megawatts (MW).

Mark Williamson, Executive General Manager at Clean Energy Regulator, said: "The momentum we saw in the second half of 2016 has continued into 2017. Already we have one-third of the total build required for 2017 achieved in the first three months of the year with a further 1074.5 MW firmly announced by end-March."

He went on to say: "This demonstrates that Australia is now in a strong position to meet the 2020 Renewable Energy Target."

Australia has committed to generate 23.5 per cent of its power from renewable energy sources by 2020.

He said: “Since its inception in 2012, the CEFC has made $3.5 billion of loan and equity commitments in clean energy projects, ranging from a large scale solar investment with the potential for pumped hydro at a disused gold mine near Townsville, to smart grid software which gives consumers greater control over their energy consumption.” 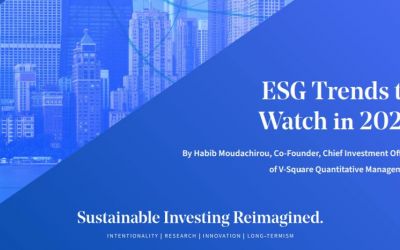 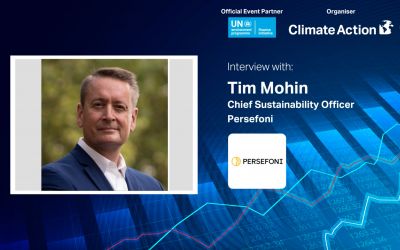 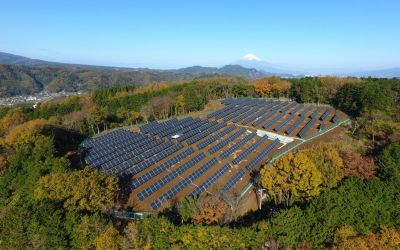