In a letter to the Financial Times, the group of companies, including Aberdeen Standard Investments, BNP Paribas Asset Management and HSBC said the industry should be more transparent about how it intends to support a low-carbon future.

“The case for action on climate change is clear…we strongly encourage all companies in the sector to clarify how they see their future in a low-carbon world.”

The letter goes on to suggest oil and gas companies need to make “concrete commitments” to substantially reduce their carbon emissions and explain how their investments are compatible with combating climate change.

The intervention from the group, which collectively manage over $10.4 trillion of assets, comes ahead of a series of annual general meetings in the oil and gas sector.

Royal Dutch Shell will be asked by shareholders at their own meeting next week to adopt a resolution to set strong carbon targets in line with the Paris climate agreement.

While the letter does not expressly support this motion, their intervention should serve as a wake-up call to the industry to take climate seriously.

So far, the sector has taken some steps towards addressing the issue, but much stronger action is needed; oil and gas products contribute an estimated 50 percent of all global emissions.

The letter was signed by big players in asset management, such as Amundi, Fidelity International and Legal & General Investment Management. Large pension funds and civil society were also represented, including Rabobank and the Central Finance Board of the Methodist Church.

“Investors are embracing their responsibility for supporting the Paris agreement. It is time for the entire oil and gas industry to do the same.” 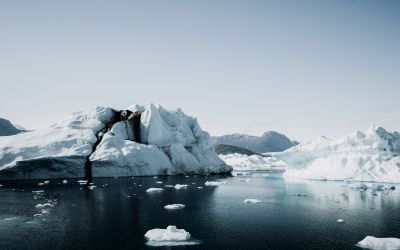 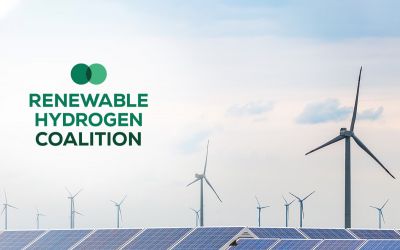