90 million tonnes of carbon emissions reductions are being wasted, according to Carbon Retirement, because of an overlap between different efficiency schemes in the UK. 87 per cent of the CO2 saved through the Carbon Reduction Commitment (CRC) will not equate to net emissions reductions, according to researchers at Carbon Retirement. They found that a potential 90 million tonnes of CO2 that could have been saved by 2020, won’t have been saved.

They blame this on the overlap between the Carbon Reduction Commitment Energy Efficiency Scheme (CRC) and the EU Emissions Trading Scheme (ETS).

The CRC is a government policy that requires non energy-intensive businesses using more than 6,000 MWh of electricity per year to become more energy efficient. The ETS on the other hand sees companies and countries buying and selling carbon credits at auctions to offset their emissions.

The overlap between the two schemes means that reductions made in electricity use, by participants of the CRC, (which includes businesses responsible for 10 per cent of UK emissions), will then increase emissions available elsewhere in Europe through the ETS.

Jane Burston, founder of Carbon Retirement, a group looking at carbon offsetting, said: “Encouraging businesses to be responsible with their carbon footprint by paying for their emissions is a positive thing, but the credibility of the CRC hinges on whether it is actually doing anything to reduce emissions.

“The overlap between the two schemes undermines both the businesses that are compliant under the CRC and the European climate policy.”

The CRC, which was introduced in April 2010, is currently under review by the coalition government, under guidance from the Committee on Climate Change, to simplify the scheme.

The consultation will review the CRC in light of the crossover between schemes, including the ETS and the Climate Change Levy and policy changes such as the new carbon floor price and the Green Deal for businesses.

Carbon Retirement has offered two solutions to the confusion: that government could retire the savings from the CRC from its national allocation in the ETS, making sure they were left unpurchased by other companies; or work with the ETS so companies could purchase allowances from the UK allowances rather than buying CRC permits to emit.

Companies involved in the CRC scheme welcome the new consultation. Ben Wielgus, of KMPG’s Climate Change and Sustainability practice said: “With the shift in the CRC to an effective levy on carbon emissions, we find CRC participants in the difficult situation of paying for carbon emissions three times – once through the CRC, once through the climate change levy (CCL) and once through cost of carbon charged by their electricity companies through energy bills.

"We welcome recent consultations by Government that consider the interactions of these schemes and seek to simplify the legislative environment." 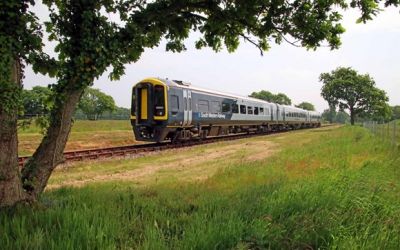 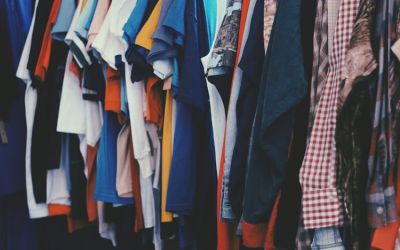