A new £21.5 million grant was announced in Harare last week for the Zimbabwe Resilience Building Fund (ZRBF); the UN-managed initiative aims to protect rural communities from the impacts of extreme weather and reduce poverty.

Annabel Gerry, Head of DFID in Zimbabwe said: “Climate change is already evident here – this year we’ve been experiencing hotter days and higher frequency of dry spells during the rainy season. Without adapting - poverty, food insecurity, malnutrition, and environmental degradation will continue to be serious challenges in Zimbabwe, particularly in rural areas – adding to the existing difficulties of the estimated one million Zimbabweans who are currently chronically food insecure.”

The fund was originally launched in 2016 with help from the European Union, UN Development Programme, the UK and Sweden. Over the five-year lifetime of the project, it plans to reach 850,000 people in 18 at-risk districts across Zimbabwe.

Ms Gerry added: “Over 120,000 people have (so far) been supported to cope with the effect of climate change through various interventions and ZRBF gives us a unique opportunity to push forward the resilience building agenda in Zimbabwe, which as the break between rains this season has reminded us, remains a huge challenge but also an opportunity for the country”.

Solomon Mutambara, who is the fund’s team leader for sustainability and community resilience, explained that the programme has already helped communities withstand last year’s floods and this year’s drought: “With financial support given by ZRBF, households and communities have begun to adopt practices that enable them to protect existing ways of making a living, diversifying their sources of income, or changing their livelihood strategies”.

According to government figures, the rural poverty rate in Zimbabwe stands at 76 percent, a full 15 percentage points higher than the national average. In recent years, the rural population has not only experienced an increased number of extreme weather events, but an ongoing social and economic crisis. 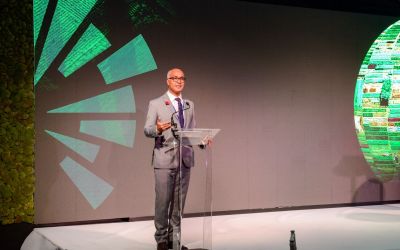 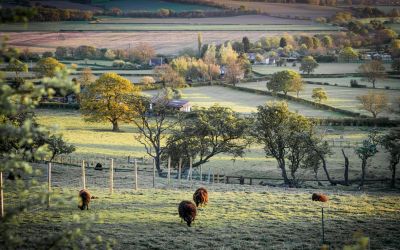