If, late into the last century, you were to stand on the banks of the Humber Estuary on England’s northeast coast, you would be facing one of the most polluted sites in the country, with the smokestacks of power plants belching out smog and effluents filling the river.

If, late into the last century, you were to stand on the banks of the Humber Estuary on England’s northeast coast, you would be facing one of the most polluted sites in the country, with the smokestacks of power plants belching out smog and effluents filling the river.

The legacy of heavy industry on the estuary remains – the Humber region, worth GBP 18 billion to the U.K. economy, gets 20% of its value from energy-intensive industries like steel.

Yet the Humber is also a significant hub for renewable energy technologies, with several biomass and waste-to-energy facilities and one of the world’s largest offshore wind farms slated to open in 2022.

That makes it ideally positioned to switch from being a carbon villain to a beacon of possibility for large-scale energy transition.

At ports and other locations around the world where multiple heavy industries operate side by side, a new industrial revolution is taking place, as energy-intensive industries like power and steel develop ways to reduce their emissions.

Zero Carbon Humber (ZCH) is located at multiple sites across the Humber Estuary. It has been set up to capture carbon from both natural gas and biomass-fired power generation, as well as from hydrogen production. Its aim is to create green jobs and help the U.K. to achieve a net-zero economy by 2050. Meeting that ambition requires joined-up thinking and the kind of holistic approach embodied by ZCH.

A key initiative will be the Hydrogen to Humber project, which will build the world’s largest blue hydrogen plant at Saltend Chemicals Park, producing hydrogen from natural gas with carbon capture in a process that could see emissions fall by 900,000 tons a year.

The captured CO2 will be transported via pipelines and safely stored beneath the North Sea, giving energy-intensive industries the opportunity to reduce their carbon footprint and the ability to switch to low-carbon hydrogen as a fuel source.

This is the case for the power station at Saltend, which is converting existing turbines to run on a blend of 70% natural gas and 30% hydrogen. This could rise to 100% hydrogen in the future. The power station will meet the park’s electricity and steam needs, and then sell on the remaining energy - more than 80% of output.

“Where fossil fuels are currently used, there’s a high possibility that they can be converted to carbon-free fuels,” says Mitsubishi Power engineer Florian Möllenbruck, who has researched the synthesis of fuel from gas-fired power plants.

“These applications will greatly expand the size of the hydrogen market, making a carbon-neutral society a reality.”

In the future, steelworks that are based in industrial clusters such as the one along the Humber could also use hydrogen for direct reduction with Hyfor technology from Primetals Technologies, a part of Mitsubishi Heavy Industries (MHI) Group. 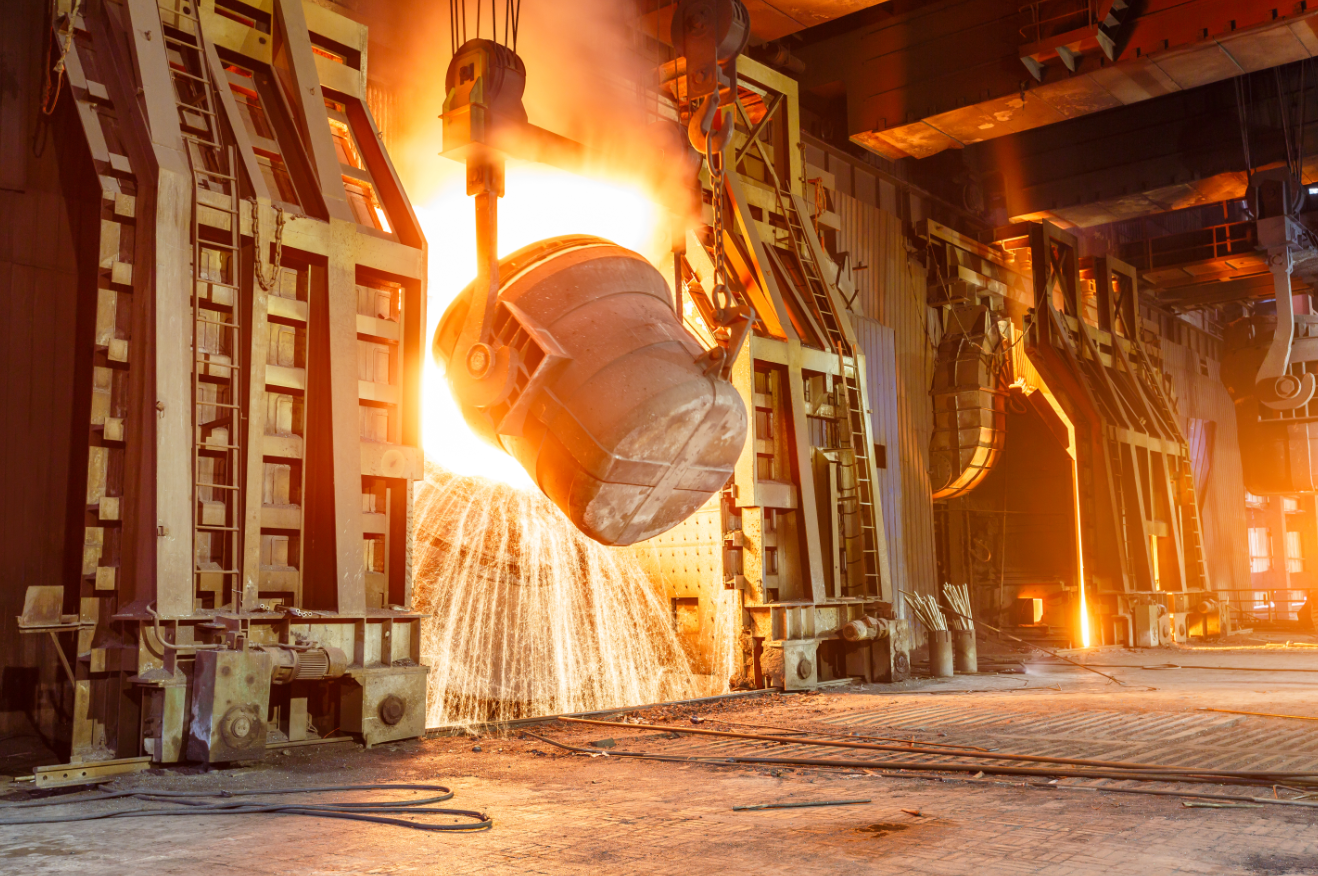 Further along the estuary, near the banks of the River Ouse, another Zero Carbon Humber project has MHI Engineering engaged in the testing with its bioenergy with carbon capture and storage (BECCS) pilot facility at Drax Power Station. Once BECCS is scaled up, Drax expects to achieve 16 million tons in negative emissions annually − a third of the negative emissions the UK needs to reach its 2050 net-zero goal.

Beyond carbon capture, the ZCH project could in the future capitalize on its coastal location in the U.K., which has the largest offshore wind power capacity of any country in the world.  Harnessing that renewable power to produce green hydrogen would create an industry that could add billions to the economy and create hundreds of thousands of jobs.

A transformation similar to the Humber’s is taking place across the North Sea at the Port of Rotterdam in the Netherlands. There, the Porthos project will take CO2  from industrial activity at the port, such as petrochemical production. It is expected to trap around 2.5 million metric tons of CO2  a year using carbon capture and storage (CC) technology.

Porthos will also transport captured carbon via pipelines to be permanently stored beneath the North Sea.

There are now a number of key industrial clusters around the world gaining both financial and political capital and moving into advanced stages of development for projects that embrace renewable energy, hydrogen, ammonia, CCUS, energy efficiency and heat recovery as some of the ways to reduce their carbon footprints.

The growth of hydrogen

Hydrogen’s appeal as a low or no-emission fuel isn’t limited to Europe. The H2U Eyre Peninsula Gateway Hydrogen Project being built at Port Bonython in South Australia is expected to become the largest green ammonia plant in the world, with the capacity to produce 2,400 metric tons a day.

It is part of resource-rich Australia’s plans to create a green hydrogen export industry to the rest of Asia Pacific. MHI Group is participating in the H2U project by investing, contributing engineering resources to the study phase, and by supplying key plant equipment like hydrogen turbines and compressors.

The Port Bonython site will help decarbonize the region’s mineral processing and agricultural industries, and through export programs, drive industrial decarbonization on a global scale. MHI and H2U will also look into alignment with nearby industrial operations, including shared infrastructure for the further reduction of total CO2 emissions in the region.

The energy landscape is changing fast, with investors increasingly expecting large-scale projects to have green credentials and a decarbonization strategy.

Projects like these do more than help heavy industry meet increasingly stringent environmental legislation and investor demands. They are also a way of future-proofing industrial investment, minimizing the risk of ending up with stranded assets that can no longer function in a net-zero world.

Britain’s Humber region could have become a white elephant - an unwanted relic of the Second Industrial Revolution. Instead, as part of the green economy, it is being reinvigorated - rising from the ashes of its old, sullied self.

Mitsubishi Heavy Industries (MHI) is an Industry Partner to the Hydrogen Transition Summit 2021, where speakers explore the role of clean hydrogen in the transition to net-zero and discuss key action points needed in order to make the hydrogen economy a reality. Learn more here.