Panasonic to build the first carbon-free city from scratch

The city, called Peña Station Next, is located in Denver, Colorado, next to a 400-acre vacant plot of land near this city's International Airport.

What inspired Panasonic is a smaller-scale similar effort was initiated in Fujisawa, a suburb of Tokyo and was inaugurated three years ago.

Fijisawa cut its CO2 emissions by 70 percent, and property values have risen by 25 percent.

The Japanese-based Corporation envisioned to build a project ten times larger than Fujisawa, and received proposals from 20 US cities.

Denver was selected, and will be developed on ‘portfolio microgrid’, meaning that multiple entepreneurs will put in innovation ideas.

Denver and Denver County, which own Denver International Airport, will contribute financial support for the project.

L.C. Fulenwider Inc , the developer who owns the land has already approved of the idea.

The National Renewable Energy Laboratory (NREL), part of the Department of Energy, agreed to act as the project consultant.

Matthew Futch, NREL Director of Global Business Development said: "The parties involved here are trying to figure out how you design a really large-scale build-out, a city from the start” adding that “It's a kind of experiment on how various different businesses might be able to come together and do this, and can be used in other places".

As Panasonic recently expressed its belief  that the cost of battery storage in 2025 may be less than 50 per cent of today’s price, the initiative aims among others to prove the viability of smart energy systems backed from batteries. 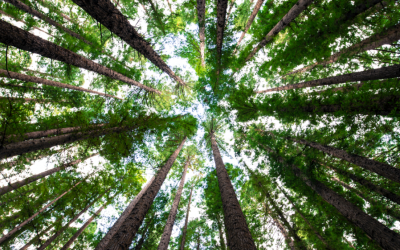