Mitie is marking the first anniversary of Plan Zero, its commitment to reach net zero operational carbon emissions by 2025, by setting a series of new sustainability pledges for 2021.

Mitie is marking the first anniversary of Plan Zero, its commitment to reach net zero operational carbon emissions by 2025, by setting a series of new sustainability pledges for 2021.

These targets turbo charge the already challenging goals that were set and exceeded in 2020, with Mitie’s achievements over the past 12 months including ramping up its rollout of electric vehicles (EVs) to create the UK’s leading pure electric fleet of more than 900 EVs and switching all Mitie offices to 100% renewable energy

Mitie will have at least 2,021 pure electric vehicles (EVs) in its fleet by the end of 2021. This is more than a quarter (28%) of the entire fleet of 7,100 vehicles, including large and specialist vehicles, as well as cars and vans that joined the business following the Interserve FM acquisition. This target builds on Mitie’s previous target of 717 EVs by 2020, which it achieved three months ahead of schedule. The business will also continue to trial electric solutions for its specialist fleet, such as the electric gritter launched by Mitie Landscapes in February 2021.

Mitie will reduce annual energy use across its office estate by 100,000 kWh in 2021– equivalent to more than 22 tonnes of CO2 or 33 return flights from London to New York. This will be achieved solely through energy optimisation, such as tweaking heating and cooling settings and introducing a new comfort policy which sets the optimum temperature and lighting levels for both energy efficiency and employee comfort, to reduce the energy used by the business. This is in addition to Mitie’s success supporting customers cut their energy, helping to save 300,000 tonnes of carbon in the financial year 19/20 – equivalent to 11 times the annual emissions of Mitie.

New bins, which don’t require plastic bin liners, will be introduced at 15 Mitie sites in 2021. This will save 40,000 bin bags, more than half a tonne of plastic, each year. The bins, which are made in the UK from 100% recycled materials, have separate compartments for recycling, general waste and food waste and will be accompanied by an internal communications campaign to raise awareness among colleagues. All small desk side bins will be removed to encourage colleagues to recycle wherever possible.

Simon King, Director of Sustainability and Social Value, Mitie, said: “From creating the UK’s leading electric vehicle fleet and switching our offices to renewable energy, to launching the first zero emission landscaping services and planting 2,000m2 of wildflowers, Mitie has made great progress in the first year since we launched our net zero commitment. However, continuing to push ourselves further, faster, has always been the ethos of Plan Zero. By setting these new targets we’re putting our words into action and helping Mitie, and our customers, become sustainable, sooner.”

Mitie is building on its existing Plan Zero pledge to achieve net zero by 2025 for its operational emissions, by committing to net zero Scope 3 emissions (covering its supply chain, employee commuting and working from home) by 2035 – still 15 years ahead of the UK Government’s own target. To drive this initiative, Mitie is committing to set science-based targets with the science-based targets initiative, which defines and promotes best practice in emissions reductions and net-zero targets in line with climate science and the goals of the Paris Agreement. 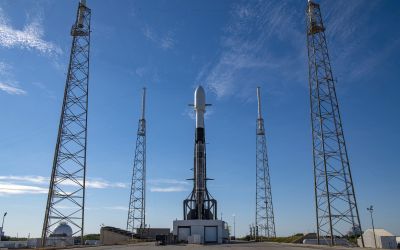 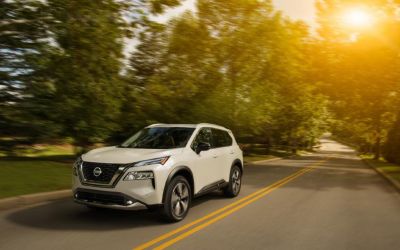 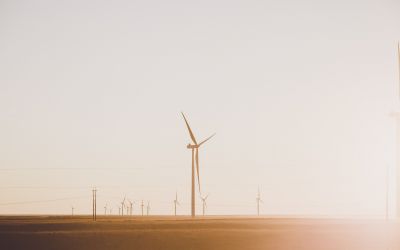 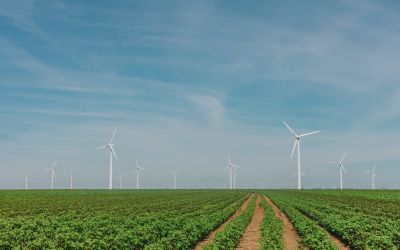 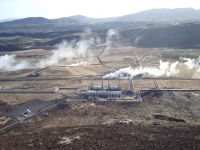