Mars-owned SHEBA® has begun work on the world's largest coral restoration programme, which aims to restore more than 185,000 square meters of coral reefs around the world by 2029

Mars-owned SHEBA® has begun work on the world's largest coral restoration programme, which aims to restore more than 185,000 square meters of coral reefs around the world by 2029.

Hope Reef, the start of the world's largest coral reef restoration programme, has been unveiled off the coast of Sulawesi, Indonesia. The reef, which can be seen on Google Earth, has been built to spell the word H-O-P-E and is a symbol to show the world how positive change can happen within our lifetime.

Scientists estimate that if the world does nothing, 90% of the world’s tropical reefs will be gone by 2043, impacting nearly 500 million people who depend on them for food, income and coastal protection. The effort to solve this requires global cooperation on a massive scale and SHEBA®  hopes to play the role of catalyst, helping to ensure the future has coral reefs and fish.

Viewers who watch the SHEBA® Hope Reef story, “The Film That Grows Coral” on YouTube will help raise money for reef restoration. With every view, the advertising money generated is invested into coral reef restoration through campaign partner, The Nature Conservancy. This is the first time ever that 100% of the funds from a YouTube channel have been monetized for sustainability efforts.

Professor David Smith, Chief Marine Scientist at Mars Inc., said: “We’re thrilled to unveil Hope Reef and show that there really is hope for our oceans. Our efforts around the world to restore and regenerate these precious ecosystems are showing exciting results and having a positive impact on local communities, which we’re delighted to see. We hope our efforts inspire others to join us so we can all play our part in helping to prevent the extinction of our coral reefs.”

Dr. Elizabeth McLeod, The Nature Conservancy’s Global Reef Systems Lead, said: “Coral reefs are the heart of our oceans, supporting over a quarter of marine life. Reefs also supply millions of people worldwide with food, livelihoods, life-saving medicines, and protection against storms. It’s imperative that we scale up our work to protect and restore the long-term health of these vital ecosystems, as well as addressing the threats that have caused their decline and building their resilience to a changing climate.”

Since 2008, SHEBA®’s parent company, Mars, Incorporated, has invested more than $10m in research, restoration and community engagement as part of its coral reef program. In addition, the company has invested $1 billion to drive action for the protection and restoration of the planet and those who inhabit it through its Sustainable In A Generation Plan.

Tracey Massey, Global President of Mars Pet Nutrition, said: “This is a symbol of hope — hope for the future of our oceans and the start of a movement to restore these vital ecosystems. The Nature Conservancy and our other long-standing partners on coral restoration around the world ensure a promising start to drive further action, acting as catalyst to inspire others and help create a healthy, thriving planet for both people and pets.” 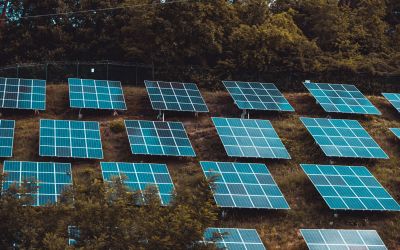 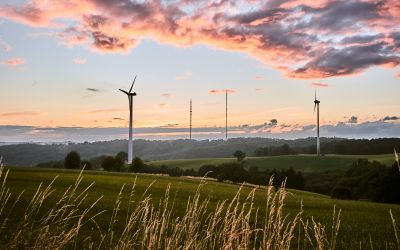 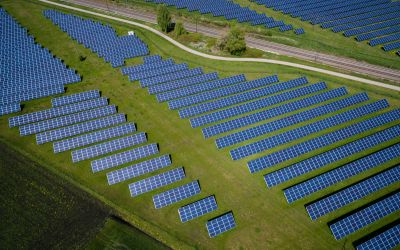 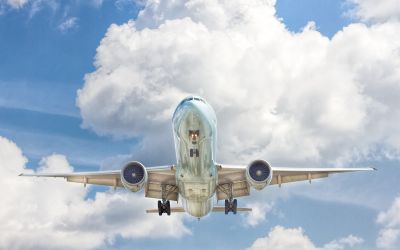