Yesterday the Maldives were brought a little closer to becoming the first carbon neutral country. Audited carbon emissions of the 310,000 people living on the Indian Ocean Island were released as part of the country’s plans to go carbon neutral by 2020.

Yesterday the Maldives were brought a little closer to becoming the first carbon neutral country. Audited carbon emissions of the 310,000 people living on the Indian Ocean Island were released as part of the country's plans to go carbon neutral by 2020. They showed that its residents produced identical levels of greenhouse gas (GHG) emissions as tourists flying into the islands.

"For the Maldives, climate change is a real issue," Maldivian President Mohamed Nasheed told a webcast news conference on Wednesday. His plans to halt the countries' net GHG emissions by 2020 include seeking investment in renewable energy and limiting fuel imports. "We are just 1.5 metres above sea level and therefore we are very vulnerable to any increase…in sea level," added Nasheed.

The audit was released ahead of the 16th Conference of Parties (COP16) in Cancun, Mexico, from 29 November to 10 December. It estimated that Maldivians emitted 1.3 million tonnes of carbon dioxide in 2009 via electricity generation, transport, waste and fishing. This was the same estimated amount of carbon emitted by flights carrying 650,000 tourists to the island each year. The total works out at 4.1 tonnes per Maldivian compared to 23.5 tonnes per person per year in the United States.

Under Maldivian targets, any remaining GHG emissions will be offset by purchasing carbon credits or planting mangroves to soak up carbon dioxide from the earth's atmosphere. The audit marks a long-running campaign by President Nasheed to bring his plans into fruition.

These measures were announced in the face of stark warnings from scientists that rising sea levels could engulf the Maldives and other low-lying nations this century, rendering the island almost entirely uninhabitable with a rise in sea levels of one metre.

Climate change expert Chris Goodall, who assisted on the Maldives carbon-neutrality plans said in an interview with The Guardian in March 2009: "The Maldives could just give up. Its people could declare themselves climate change refugees and ask for sanctuary elsewhere. But the new government is taking a stand and asked us to give them a plan for a near zero-carbon economy."
"We don't want to pretend that this plan is going to be easy to implement," said Goodall, "There will be hiccups, and electricity supply will occasionally be disrupted. But we think that building a near-zero-carbon Maldives is a realistic challenge. Get it right and we will show the apathetic developed world that action is possible, and at reasonable cost."

During his news conference on Wednesday, Nasheed did not have an estimate of the investment needed, but said that the funds would be part of a strategy to reduce dependence on imported oil – regardless of climate change.
The Maldivian Government took part in the Tarawa Climate Change Conference (TCCC) on 10 November, which spawned the Ambo Declaration. The declaration, by a number of island nations most affected by rising sea levels, called for immediate action to address the impacts of climate change. The agreement was a non-legally-binding pact between the nations to be presented at COP16.
Residents of the Maldives will be watching the outcome of talks at COP16, hoping the country can secure much-needed international aid to implement Nasheed's plans. Though the stance of Nasheed is commendable, given their relatively low emissions of carbon dioxide, the efforts of places like the Maldives are basically only as good as those of the highest emitters, like the United States and China. Without a global agreement to lower GHG emissions to combat climate change and rising sea levels, the Maldives could disappear from maps forever in spite of Nasheed's efforts. 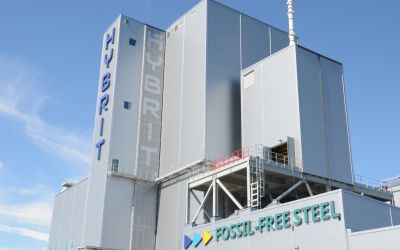 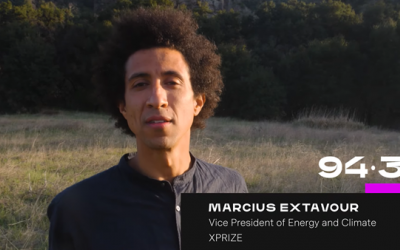