Landmarks switch off for climate action

Since it started, Earth Hour has helped create a 3.5 million hectare marine-protected area in Argentina and a 2,700-hectare Earth Hour forest in Uganda. It has also contributed to the ban of all plastics in the Galapagos in 2014.

188 countries participated in the 2019 campaign, focusing on issues of biodiversity, sustainable lifestyles, deforestation and plastic pollution.​

Landmarks such as the Sydney Opera House, Christ the Redeemer Statue and the Pyramids of Egypt turned off their lights for the cause. Celebrities and influences worldwide also joined in, with the aim to encourage conversations about climate change.

The Twitter page for the Eiffel Tower tweeted the picture of the historic landmark with the lights off.

���� Here we go, showing my ❤ for the �� turning my lights off. #EarthHour #tourEiffel #Eiffeltower pic.twitter.com/hVJ50Xa1TV

Marco Lambertini, Director General, WWF International, said: "Mass participation in Earth Hour has shown that people globally demand urgent action for nature. Millions of people have spoken, urging world leaders to secure an international commitment to stop and reverse the loss of nature. We need a New Deal for Nature and People as comprehensive and ambitious as the Paris Agreement on climate change, universally endorsed from political and business leaders to communities and individuals.”

The World Wildlife Fund (WWF) posted a video of the Empire State Building switching off. 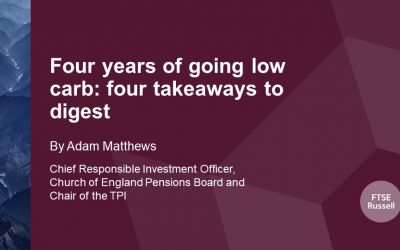 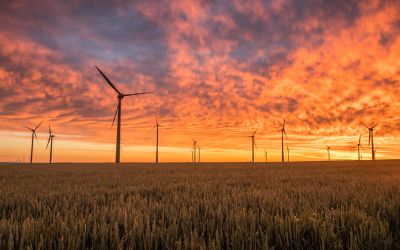 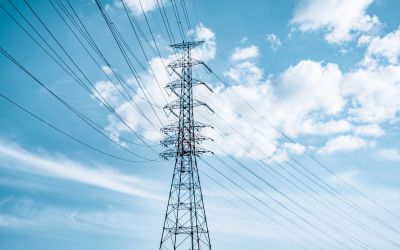