A $500 million agreement has been reached for dedicated transmission lines for renewable energy projects in India.

The transmission lines will run from Rajasthan on the western side of the country through to neighbouring Punjab and Haryana.

Rajasthan has the highest concentration of wind and solar energy projects in north India, while agricultural states Punjab and Haryana are constrained by cost and availability of land preventing the development of large-scale renewable energy plants.

The project has previously received funding from the Asian Development Bank and Germany’s KfW.

The latest funding will be used for setting up new direct current terminals in the states of Tamil Nadu, Kerala, and Chhattisgarh.

PGCIL has already operationalised the second phase of the green corridor programme.

The company has also allocated a transmission project in Andhra Pradesh, while completing the tendering process for projects in Madhya Pradesh and Karnataka – all of which have completed multiple auctions under their respective solar energy policies.

The news follows the announcement that the Central Electricity Regulatory Commission (CERC) has announced plans to lower the floor price of solar renewable energy certificates (REC) from 1 April, 2017. 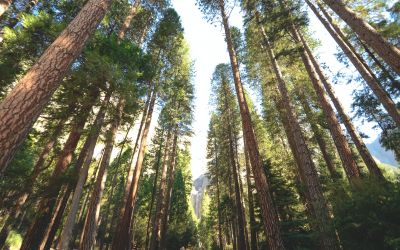 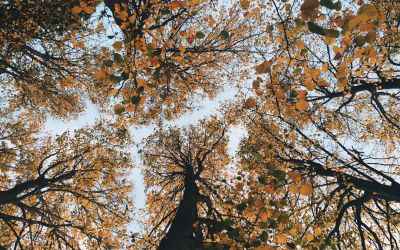 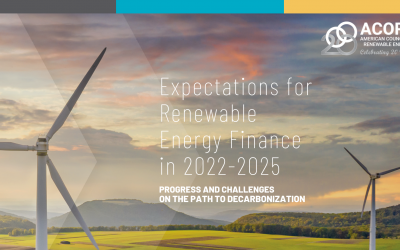 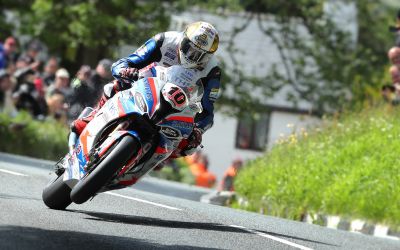