The Indian Government has signalled its intention to launch the largest tender for new solar power capacity in the world.

The Indian Government has signalled its intention to launch the largest tender for new solar power capacity in the world.

Power Minister R K Singh told an event in New Delhi this week that the government plans to launch an unprecedented bid for 100,000 megawatts (MW) of new clean energy.

“The biggest tender was floated in Spain. We brought out a single tender of 10,000 MW which would be opened in July. Now we will bring out a bid of one lakh MW which would also include solar manufacturing and storage,” he told the event, according to The Economic Times. One lakh represents 100,000 units.

The 100,000MW tender, or 100 gigawatts (GW), would far exceed anything that has ever been constructed, although the minister didn’t provide exact timings for the project.

Saudi Arabia has announced similar plans to build a $200 billion solar project, with the first phase coming in at 7.2GW.

Mr Singh also told the audience that India has already brought forward 70 GW of renewable energy capacity, and has another 12.5 GW in development.

The minister has previously spoken of his confidence that India would surpass its target to build 175 gigawatts of renewable energy “well before 2022”.

It’s clear that India has started to accelerate its renewable energy ambitions in response to climate change and air pollution concerns. Last month it approved a 5,000 megawatt solar farm in the state of Gujarat, which will become one of the largest in the world. It has also adopted new targets this week to greatly increase the amount of offshore wind in the country.

A World Health Organisation report ranked India as having some of the most dangerously polluted cities in the world, something which hasn’t gone unnoticed within the government. 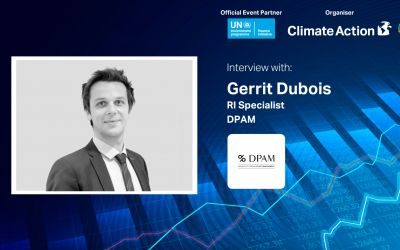 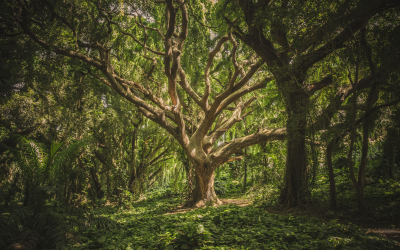 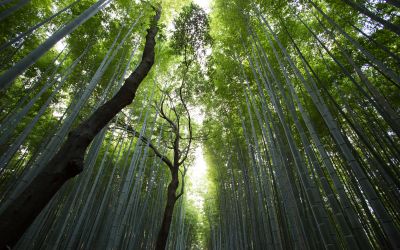 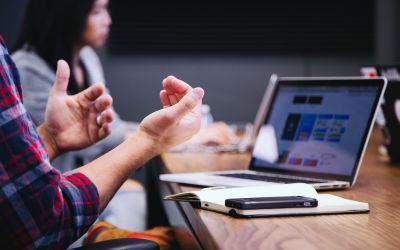