Heathrow has successfully incorporated sustainable aviation fuel (SAF) into its operation, ahead of the G7 Summit.

Heathrow has successfully incorporated sustainable aviation fuel (SAF) into its operation, ahead of the G7 Summit.

Heathrow will work alongside Vitol Aviation and Neste MY Sustainable Aviation Fuel™ where the fuel will be incorporated into the airport's main fuel supply today, and blended to use across flights operating at Heathrow over the next few days.

Whilst the fuel supply may be comparatively small - equivalent to fuelling 5-10 short haul flights – this commercial delivery will establish proof of concept at the UK’s largest airport. Achieving this milestone is a critical first step in demonstrating to Government that the technology will work in reducing carbon from aviation so long as the correct policy framework to incentivise take up at scale is achieved.

The announcement marks the next step in Heathrow and the UK aviation sector’s plan for net zero flying. To achieve rapid scale up of production of SAFs, Heathrow is calling for the UK Government to set escalating mandates that requires a minimum of 10% SAF use by airlines by 2030, increasing to at least 50% by 2050. This should be alongside commercial incentives for airlines to stimulate demand and foster investment, and to help ensure the UK is at the forefront of SAF production.

Heathrow has already been engaging with partners including airlines on committing to SAF so the UK’s hub can achieve its objective to become one of the most sustainable airports in the world. 58% of Heathrow airlines by air traffic movements have committed to 10% SAF usage by 2030. The Committee on Climate Change’s most optimistic projection for SAF usage by 2030 was 7%, demonstrating Heathrow flights are already 84% on the way towards this projection.

The first delivery of SAF at Heathrow in June this year is therefore a pivotal and historic moment. The type of SAF being used is called HEFA (Hydrotreated Esters and Fatty Acids) which can be made from vegetable oils, waste oils or fats. The HEFA being used at Heathrow is made from waste (such as used cooking oil), residues (such as fish fat waste from the food processing industry) and sustainably sourced vegetable oils.

Heathrow Chief Executive Officer, John Holland-Kaye said: “We are delighted that Heathrow is the first UK major airport to successfully incorporate sustainable aviation fuels into its operation. As we get ready to welcome the world to the G7, we can demonstrate how this technology can significantly cut carbon from aviation, whilst protecting its benefits."

"The UK Government now has an opportunity to create a new British growth industry by backing sustainable aviation fuel production and also be leaders in the race to a net zero 2050. Now is the time for less talk and more action and Ministers should set an escalating mandate to blend SAF into fuel and provide incentives that are stable over 5-10 years to foster investment in production, with a target of 10% by 2030 and at least 50% by 2050.”

Renewable Aviation at Neste Vice President Europe, Jonathan Wood said: “We are continuously supporting the aviation industry in its efforts to reduce greenhouse gas emissions. We are pleased that Vitol are enabling Neste MY SAF to be used at Heathrow, one of the leading global hub airports. We are also proud to play a role in lower-emission travel ahead of the G7 conference, where sustainability will be one of the key topics." 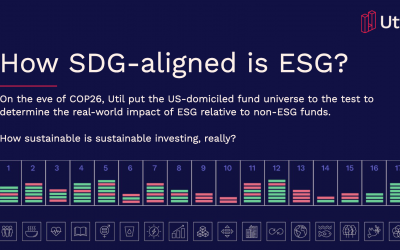 How SDG-aligned are ESG funds? 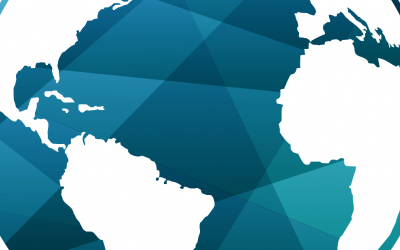 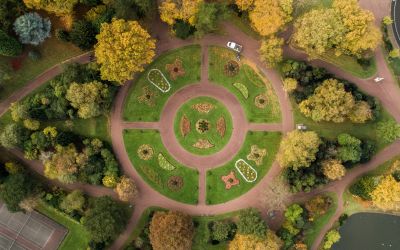 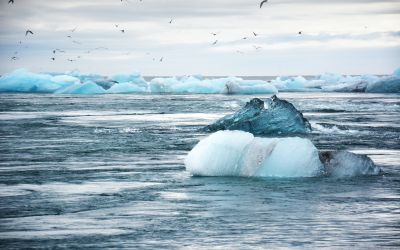 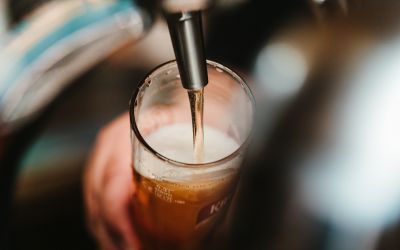