Negotiators and delegates acknowledged that transportation has the highest growth in carbon dioxide emissions of any industrial sector during the fourth day of the historic Paris summit.

Thursday saw the launch of the Paris Declaration on Electro-Mobility and Climate Change & Call to Action which was endorsed by the UN Environment Programme (UNEP), the International Energy Agency, as well as Tesla Motors and Michelin Nissan-Renault.

The declaration builds on commitments from companies, cities, States and associations that have undertaken decisive efforts towards sustainable transport electrification.

Ségolène Royal, the French Minister of Ecology, Sustainable Development and Energy, said: “Of course, I think the sector of transport is one of the most important to succeed in fighting climate… So I announced three concrete initiatives. First, an open bid about less expensive electric cars – less than 7,000 dollars [per car]; second, an initiative for towns to build a plan of mobility inside cities; and third, roads with positive energy…  covered with panels and would solve the problem between agriculture areas and road areas.”

With energy-related carbon emissions expected to jump from one quarter of total energy-related emissions today to one-third by 2050, the parties to the Lima to Paris Action Agenda (LPAA) are underlining that significant changes can be made in transport to keep the global average temperature rise below 2 degrees Celsius.

The LPAA was launched one year ago at the previous UN climate change conference in Peru, and aims to strengthen climate action beyond COP21.

The effort comes as demand for public and freight transport is projected to grow rapidly, especially in emerging and developing countries.

Projections reveal a 50 per cent reduction of transport CO2 emissions compared to a “transport-as-usual” scenario can be achieved by 2050, without limiting sustainable economic growth.

Other announcements today at COP21, which centered around the themes of ‘Transport’ and ‘Building,’ included new efforts to stabilise emissions from the aviation industry by 2020. T

he International Civil Aviation Organization (ICAO), said it has received 74 action plans to advance the implementation of mitigation measures by States, which accounts for 80.6 per cent of global CO2 emissions from international flight. 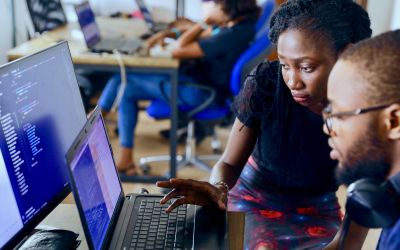