23 nations sign pledge to step up action on climate change

The joint statement, called a ‘Declaration for Ambition’ was signed by 23 nations, including Germany, Canada, the UK, and France.

“We commit to exploring the possibilities for stepping up our own ambition,” it says, while pointing to the upcoming UN Climate Summit as “the biggest political opportunity” to do so. That meeting, scheduled for September 2019, will be one of the largest gathering of world leaders to discuss climate change since the Paris Agreement was signed in 2015.

“We call on other countries to join us in expressing their desire to lead from the front”.

The statement also aims to promote new investment to meet the goals of the Paris Agreement. Member countries are already committed to mobilising $100 billion a year to help developing countries adapt to the impacts of climate change.

“We commit to supporting the Secretary-General in his efforts to urgently galvanize political momentum in the lead-up to September 2019,” it adds.

The statement comes shortly after the conclusion of a ministerial meeting on climate change hosted by the European Union, China and Canada. The meeting, the second of its kind, brought together 36 national governments to discuss how to accelerate climate action and maintain unity ahead of the next round of UN climate negotiations, COP24, in December.

The conclusion of that meeting, over two days this week, called on ministers to leave “as few issues of political importance” to resolve ahead of COP24 in Poland. 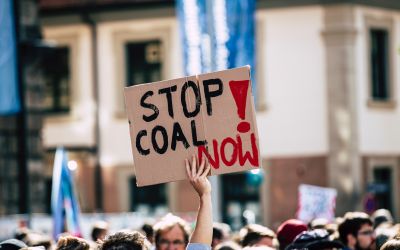 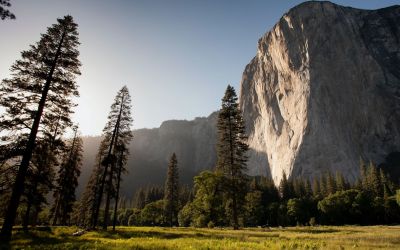