Newly released statistics show the world added 52 gigawatts of wind power capacity over the past year.

China remained the dominant market with 19.5 GW of new capacity added, equivalent to the size of all the UK’s wind farms.

The US and Germany were also strong markets with 7GW and 6.5GW built in 2017. The UK was fourth with just over 4GW, although this could represent a rush to build projects before a subsidy deadline expired.

The US was a particularly strong market for corporate power purchase agreements (PPAs). Huge, well-known companies, such as Facebook, Apple and Nike, have made significant commitments to buy wind (and solar) power to meet their energy demands.

Mr Sawyer explained that innovations have helped wind power become a mainstream technology, with fossil fuel generation facing increasing pressure: “Wind is the most competitively priced technology in many if not most markets; and the emergence of wind/solar hybrids, more sophisticated grid management and increasingly affordable storage begin to paint a picture of what a fully commercial fossil-free power sector will look like”.

Wind power has also been helped by dramatic drop in prices, with disconnected markets in Morocco, India and Canada all coming in at $0.03 cents per kilowatt hour.

Elsewhere, in Latin America, there were growing achievements with 2GW of new capacity; Brazil and Argentina show promising strong signs of growth into 2018. In Africa, Morocco, Kenya and South Africa are the largest contenders in the market. 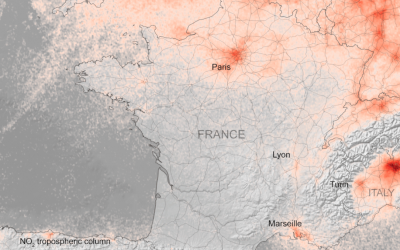 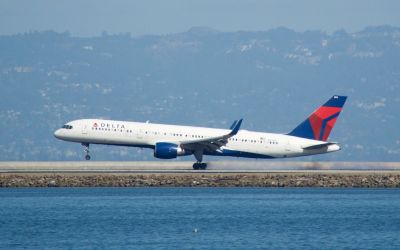