UK set to host COP26 in partnership with Italy

The UK Government has published a press release which confirms its proposal for COP26 in partnership with Italy.

The UK Government has published a press release which confirms its proposal for COP26 in partnership with Italy.

The UK and Italy have today agreed to present a proposal for the UK to assume the Presidency of the 26th Conference of the Parties (COP) to the United Nations Framework Convention on Climate Change (UNFCCC) with Italy hosting the Pre-COP.

In the press release, the UK Government states that the UK and Italy have a proven “track-record of working together to champion the need for urgent climate action globally.”

Jeremy Hunt, Foreign Secretary, said: “Today through great joint diplomacy we have agreed a bid for a UK COP26 Presidency in partnership with our friends in Italy. Together, through our continued commitment to work across Europe and internationally, we will build a better world for our children.”

Within the Pre-COP, Italy will host preparatory events and a significant ‘youth event’, in recognition of the disproportionate impact that climate change will have on young people.

The Italian Minister for the Environment, Land and Sea Protection, Sergio Costa, said: “This partnership between Italy and the UK sends a strong signal of determined and informed cooperation on climate change, which is a theme that requires a change of paradigm and which will dominate our agenda and that of future generations.”

The climate talks in 2020 will be crucial for countries to show they have met deadlines set at the Paris Agreement. If the UK is successful in their bid, it would strengthen the government’s determination to remain a world leader after Brexit.

The UK Government said that the partnership will be “unwavering in its commitment to encouraging the highest possible ambition through COP26, as well as its focus on promoting tangible action that brings to life the transformational change required to unleash the full potential of the Paris Agreement.” 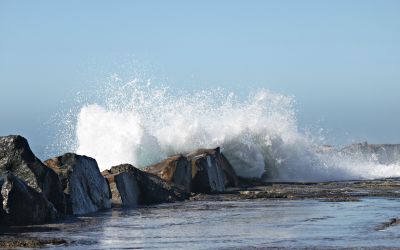 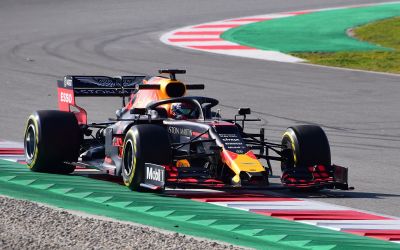 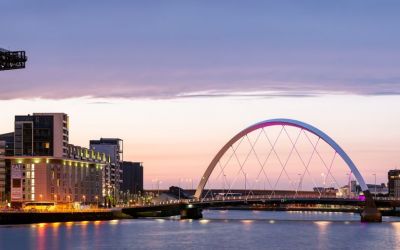 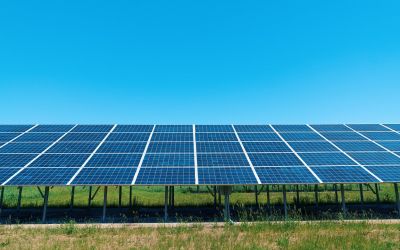