According to a study in Nature Geoscience, seagrass meadows store as much as twice the carbon as the worlds forests per unit area.

According to a study in Nature Geoscience, seagrass meadows store as much as twice the carbon as the worlds forests per unit area. The coastal seagrass beds can store as much as 83,000 tons of carbon per square kilometre, whilst forests are around 30,000. The meadows are not particularly common in the oceans but still are responsible to 10 per cent of all carbon sequestered in the ocean annually.

James Fourquerean, lead author on the paper says, "Seagrasses only take up a small percentage of global coastal area, but this assessment shows that they're a dynamic ecosystem for carbon transformation. Seagrasses have the unique ability to continue to store carbon in their roots and soil in coastal seas. We found places where seagrass beds have been storing carbon for thousands of years."

The greatest concentration of carbon was found in the Mediterranean, where the seagrasses stored carbon metres deep in the soil below. Despite their carbon sequestering properties however, seagrasses are one of the world most threatened ecosystems. Dredging and water pollution have accounted for around 3 in 10 of all seagrass meadows, with an overall loss of 1.5 per cent per year. It is also estimated that this could account for as much as 25 per cent as much as terrestrial deforestation.

There are reasons to remain optimistic however; Karen McGlathery, who was a co-author on the study says, "One remarkable thing about seagrass meadows is that, if restored, they can effectively and rapidly sequester carbon and reestablish lost carbon sinks."

Even without considering their climate benefits, sea grasses are very important; they act as habitats for many sea creatures, filter ocean sediment and protect coastlines. The quick recovery time, and the importance of the meadows as ecosystems, make restoration a priority for those looking to combat climate change. 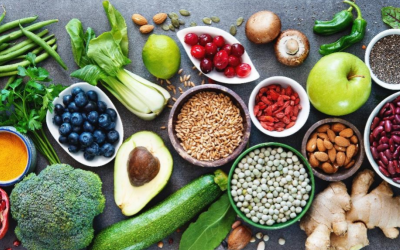 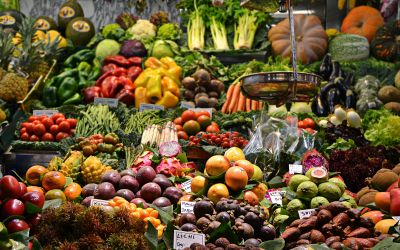 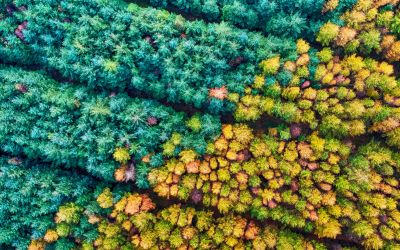 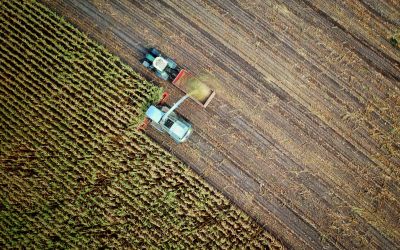