‘No Paris Agreement, no EU trade deal’, says France to US

In response to France’s call, when Anna Cecilia Malmström, the European Commissioner for Trade, was asked on Twitter whether she agrees with Mr. Lemoyne, she said: “Yes, Paris deal reference needed in all EU trade agreement today”.

In addition, a spokesperson of the trade commission told Climate Home News:  “Since the deal we concluded last year with Japan, this chapter contains an explicit reference to the ratification and actual implementation of the Paris climate deal”, referring to the recent free trade deal signed between EU and Japan in December 2017 where the two countries have added a chapter called “Trade and Sustainable Development”.

The two parties agreed that international trade between the countries will be promoted in a way that contributed to sustainable development always having in mind the achievement of the Paris Agreement goals.

“This point is a priority for the EU and it would be difficult to imagine concluding an important trade deal without an ambitious chapter on trade and sustainable development attached to it”, the spokesperson added.

The talks between the US and the European Union over the TTip deal begun under the Obama administration and have stagnated since 2016 when President Trump took over.

Laurens Ankersmit, EU Trade & Environment lawyer at ClientEarth, said that compliance with the Paris Agreement should be a precondition in every trade deal.

However, he added: “I am not convinced of the Commission’s commitment to really make that meaningful. The EC is primarily concerned with trade liberalisation”.

Last October, France’s Environment Minister Nicolas Hulot put a ‘climate veto’ on the Comprehensive Economic and Trade Agreement (CETA) between EU and Canada, urging that the trade deal shouldn’t have the power to affect policies and regulations addressing climate change. 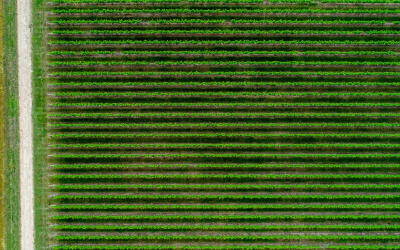 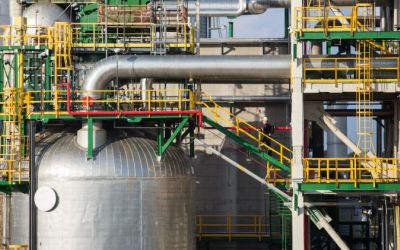 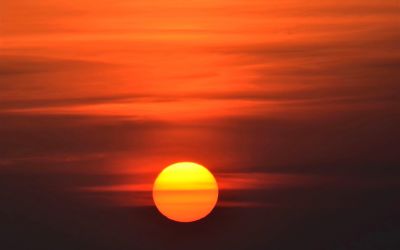