Is geo-engineering the next step?

Dr Rajendra Pachauri spoke yesterday (November 30) at the 16th Conference of Parties (COP16) about the publication of the IPCC's next report on global warming, stating that it will not focus on the threat of rising temperatures, but on a solution to lower global temperatures through the use of geo-engineering.

Pachuari spoke during the opening conference warning delegates that if the amount of GHG carries on being produced at the current rate, the world could experience "catastrophic warming within the next 50 years".

He carried on by saying that the fifth assessment report (AR5) that will be released by the IPCC in 2014 will focus more on geo-engineering options. Delegates from 193 countries are meeting at the Moon Palace Hotel and the Cancunmesse in Cancun, to discuss how to limit carbon emissions and greenhouse gases (GHG) so that the temperature rise stays below 2C (3.6F).

Pachuari said: "The AR5 has been expanded and will in future focus on subjects like clouds and aerosols, geo-engineering and sustainability issues," Scientists will meet later in the year, in Peru, to discuss the matter further.

As described by The National Academy of Sciences, geo-engineering is "options that would involve large-scale engineering of our environment in order to combat or counteract the effects of changes in atmospheric chemistry."

Geo-engineering ideas have included putting mirrors in space to reflect the sunlight or covering Greenland in a 'blanket' so that it does not melt. Other ideas include sprinkling iron filings into the ocean which will 'fertilise' algae so that it sucks up the Carbon Dioxide (CO2) in the air, or 'seeding' clouds so that less sunlight can shine through.

As well as these options have included artificial trees that suck CO2 out of the air; painting roofs white to reflect sunlight; and synthetic volcanoes that spray sulphate particles into the atmosphere, to disperse the sun's light back into space.

Critics have already voiced mistrust at the geo-engineering options, noting their scepticism of truthful IPCC reports after their previous report, AR4, which started the Climategate debacle.

However, Pachuari insisted the review that the panel undertook after the Climategate expose has made them stronger and more confident about their proposals.

He said: "We are confident that the IPCC will emerge stronger as a result of this exercise and live up to the expectations of the global community."

Pachuari has low expectations of Cancun, stating that it may not be as successful as hoped, with other environmentalists voicing similar opinions.

Chris Huhne, the UK Climate Change Secretary, has warned that a successful global climate deal is unlikely, but hopes that enough progress can be made for a legally binding agreement by COP17. 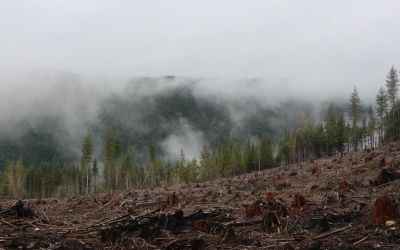 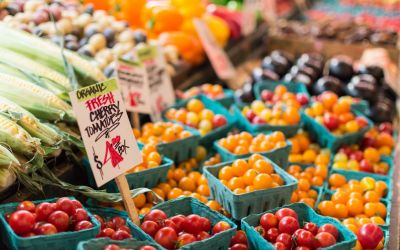 Changing our diet by 2050 is essential to achieving a sustainable future, new...