Released ahead of the group’s annual meeting, to be held this week in Canada, it highlights the failure to match words with action on climate change.

The major study, led by the Overseas Development Institute (ODI), shows the group is still providing an estimated $100 billion in subsidies to the oil, gas and coal sectors. This runs contrary to well-publicised pledges to cut dependence on these carbon-intensive industries and support clean energy.

Both G7 and G20 nations have repeatedly pledged to phase-out fossil fuel subsidies by 2025. The new analysis shows that since the Paris climate agreement was signed in 2016 all countries have committed public finances, such as grants or loans, to support the oil & gas industry.

Ranked in order on transparency, commitments, and action, the scorecard places France in first place, and the US in last. In particular, the rankings shine a light on how the US is now actively supporting the fossil fuel industry since Donald Trump came to power.

Germany scored well for transparency and pledges, but lower on actually ending support to fossil fuel use.

One of the issues revolves around the definition of subsidy. The UK government, in fourth place, contests that the tax breaks it provides to the oil & gas sector qualifies as subsidy since it is not directly funded by general taxation, or bill payers. The ODI’s analysis rejects this argument and also ranked the UK bottom for transparency.

“This scorecard addresses the current gap in accountability and, for the first time, tracks progress by each of the G7 countries in phasing out fossil fuel subsidies. While some progress has been made in recent years, overall it is a grim picture with not one country scoring highly”. 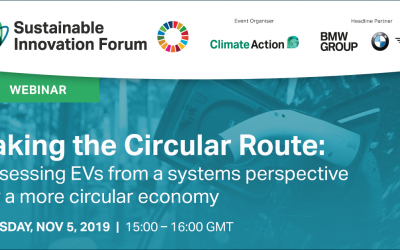 Taking the Circular Route: Assessing EVs from a systems perspective for a more... 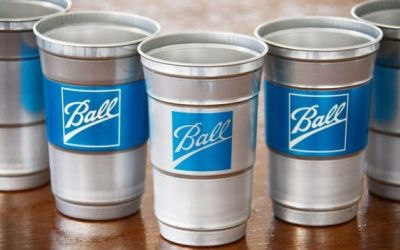