Each plan will comprise investment of $200 million.

The investment is part of a settlement agreement resulting from the automaker’s use of software that caused its 2009-2016 diesel passenger cars to emit 40 times the allowed amount of nitrogen oxide (NOx) into the atmosphere.

The argument for focusing on less privileged neighbourhoods is that they are often located near the state’s busiest intersections and freeways and at the same time, fewer consumers will buy an electric car if they cannot find a place to recharge it.

In 2015, the company admitted the use of the so-called “defeat device”, having paid out more than $15 billion in claims and penalties for using those defeat devices since then.

The ZEV funds will be managed by Electrify America, a VW subsidiary which was established for this purpose.

VW has chosen Sacramento as one of its first of ‘Green Cities’, in which it will launch various zero-emission vehicle initiatives that seek to improve access to local residents while offering them improved mobility options and improved air quality.

A second Green City will be selected by Electrify America during a later phase of the programme.

CARB’s Chair Mary D. Nichols said: “We are pleased that Volkswagen can now move forward with its ambitious plan to help bring electric vehicle technology to corners of California ignored in earlier efforts” adding “This will help the state as a whole, and especially some of our disadvantaged and underserved communities, to shift to the cleanest vehicles on the market, to help clean the air and fight climate change”.

A separate part of the overall agreement requires VW to mitigate the excess NOx emissions of its diesel passenger cars by paying about $422 million to California to replace older, dirtier heavy-duty vehicles and equipment with cleaner versions. The agreement also requires VW to buy back or fix affected vehicles, and to pay $153.8 million to the State in penalties. 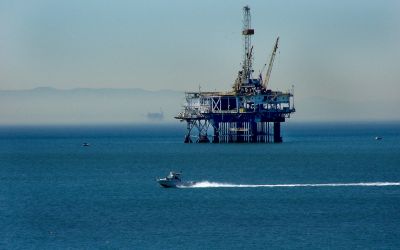