It is expected the campaign could cut plastic bottle use by tens of millions each year and save people money.

The first business to join the campaign is Whitbread plc, which owns Costa Coffee and Premier Inn; it has pledged today to offer free drinking water in each of its 3000 locations, starting from March 2018.

The existing Refill campaign was launched by the charity City to Sea in 2015; a successful pilot programme in Bristol saw 200 refill stations built across the city. It currently extends to 13 towns and cities in the UK.  The water industry will now partner with Refill to ensure all water companies in England support the mass roll-out over the next couple of year.

Michael Roberts, Chief Executive at Water UK, a trade body, announced the industry’s participation today: “By refilling water bottles, we can all help turn this harmful tide of plastic waste. This country has some of the best drinking water in the world and we want everyone to benefit from it. This scheme will do that by making it easier for people to refill their bottles wherever they work, rest, shop or play.”

Water companies will develop an action plan by September this year as to how they will go about delivering on the scheme. It is expected that drinking water will not only be available in shops, cafes and businesses, but new public foundations will be built as well as the restoration of old ones.

Passers-by will also be able to locate refill stations through a free app.

Natalie Fee, founder of City to Sea, commented: “We’ve seen a huge appetite for our Refill campaign across England, from individuals wanting to make a difference in their community to national chains keen to offer free refills to their customers…thanks to the water industry we'll be able to help everyone, from local communities to airports, to provide free refills on the go”.

James Pitcher, Director of Sustainability, at Whitbread plc, commented: “At Whitbread we are committed to reducing our impact on the environment and playing our part to tackle the issue of plastic waste”.

The news follows the announcement from the Mayor of London earlier this week that the capital plans to implement a similar pilot scheme. 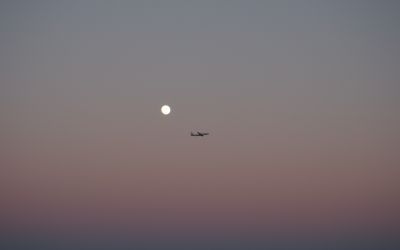 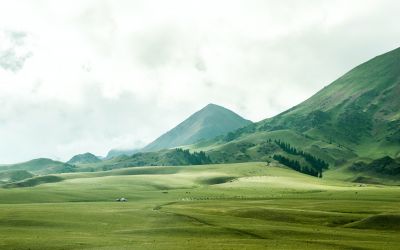