US researchers have found that using drones instead of truck deliveries could reduce greenhouse gas emissions and energy use.

US researchers have found that using drones instead of truck deliveries could reduce greenhouse gas emissions and energy use.

The academics, led by the Lawrence Livermore National Laboratory (LLNL) in California, flew commercial drones and modelled their energy use over distances of up to 4 kilometres within cities.

They found that drones consume less energy than delivery trucks, but that more warehouses may be needed as support.

The paper states: “Because of their small size, when solely comparing the energy use required per km of distance travelled, we find that electric drones are far more efficient than trucks, vans, larger gasoline drones, and passenger cars”.

Their results are published in the Nature Communications journal.

However, given that trucks can carry more packages and travel further distances means the results are not unanimous. Using larger drones for different sized packages could be the easiest solution to cut carbon emissions in the short term.

The issue is as pertinent as ever. Figures from the US Energy Information Administration show that transport has now overtaken the electricity sector to be the largest contributor of greenhouse gas emissions in the United States. Cars and trucks now account for 25 percent of all such emissions.

LLNL scientist Joshua Stolaroff and lead author of the paper, commented on its findings:

However, there are ways to make current drones more efficient. Stolaroff points out that “charging drones only with renewable and low-carbon electricity would be the easiest way”.

“They also might find creative ways to deliver goods from existing retail stores rather than building additional warehouses. The bottom line is to pay attention to life-cycle impacts when designing both the drone and logistics network.” 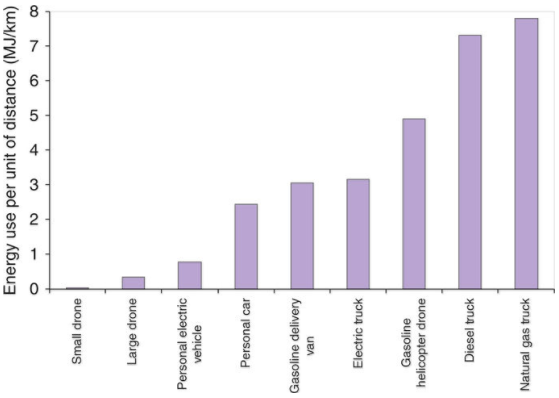 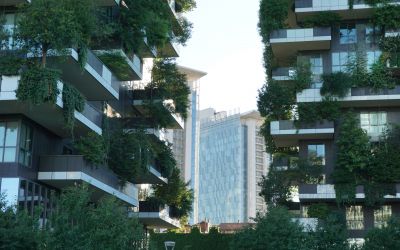 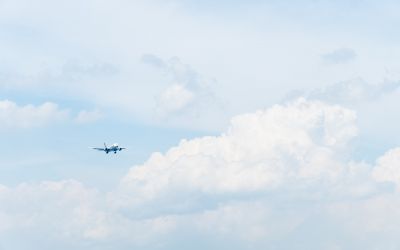 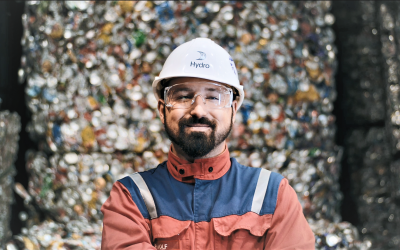 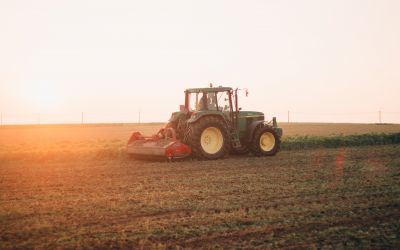