United Nations Secretary-General Ban Ki-moon has hailed the adoption of the new Paris Agreement on climate change on Saturday and said that government representatives and negotiators have made history.

Via an official social media post, Ban said: “The Paris Agreement is a monumental triumph for people and our planet… It sets the stage for progress in ending poverty, strengthening peace and ensuring a life of dignity and opportunity for all.”

French Foreign Minister and President of COP21, Laurent Fabius, announced the historic agreement on Saturday that 195 Parties to the UN Framework Convention on Climate Change (UNFCCC) have pledged to cut emissions and implement climate actions.

This announcement followed two weeks of tireless negotiations at the United Nations Climate Change Conference in the French capital.

The Paris Agreement and the outcomes of COP21 cover all the crucial areas identified as essential for a landmark conclusion: mitigation – reducing emissions fast enough to achieve the temperature goal; a transparency system and global stock-take – accounting for climate action; adaptation – strengthening ability of countries to deal with climate impacts; loss and damage – strengthening ability to recover from climate impacts; and support – including finance, for nations to build clean, resilient futures.

Ban addressed COP21 delegates moments after the deal was confirmed and said: “In the face of an unprecedented challenge, you have demonstrated unprecedented leadership… You have worked collaboratively to achieve something that no one nation could achieve alone. This is a resounding success for multilateralism.”

Recalling that he made climate change one of the defining priorities of his tenure as Secretary-General, Mr. Ban said that most of all, he has listened to vulnerable groups including youth, people in poverty, and indigenous communities, from around the world.

Ban said: “They seek protection from the perils of a warming planet, and the opportunity to live in a safer, more bountiful world… They have demanded that world leaders act to safeguard their well-being and that of generations to come.”

Addressing the new the agreement, Ban said negotiators reached “solid results on all key points,” with an deal that demonstrates solidarity and “is ambitious, flexible, credible and durable.”

The UN chief said: “All countries have agreed to hold global temperature rise to well below 2 degrees Celsius. And recognizing the risk of grave consequences, you have further agreed to pursue efforts to limit temperature increase to 1.5 degrees.”

A review mechanism has been established as part of the agreement whereby every five years, beginning in 2018, Parties will regularly review the progress of their commitments.

Ban continued: “Governments have agreed to binding, robust, transparent rules of the road to ensure that all countries do what they have agreed across a range of issues… With these elements in place, markets now have the clear signal they need to unleash the full force of human ingenuity and scale up investments that will generate low-emissions, resilient growth… what was once unthinkable has now become unstoppable.” 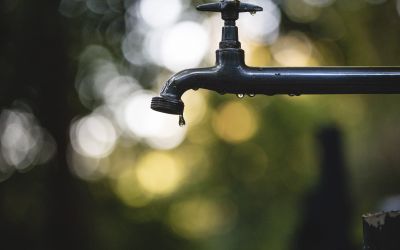 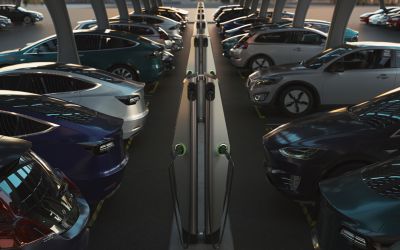 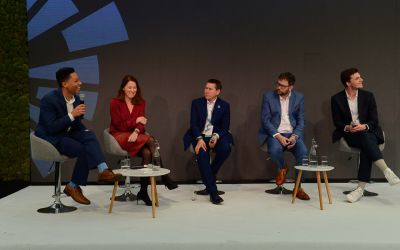 COP26: The Sustainable Innovation Forum highlights the mechanisms needed to... 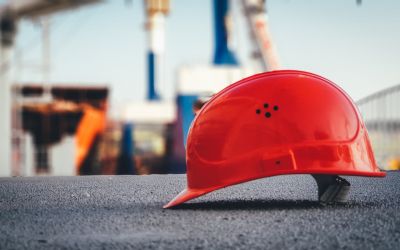