Data drawn from the UK’s electricity grid has highlighted how wind power continues to pass new milestones and break once unthinkable records.

Data drawn from the UK’s electricity grid has highlighted how wind power continues to pass new milestones and break once unthinkable records.

Analysts from Imperial College London crunched the National Grid’s latest numbers and found wind power as the second-highest form of power generation across the first three months of 2018.

Overall, the UK’s 8,886 onshore and offshore turbines produced 18.8 percent of all the country’s electricity, followed by 18.7 percent from nuclear power plants.

The news follows similar data from the previous quarter that showed wind and solar combined overtook nuclear for the first time.

At their peak on 17th March, turbines surpassed 14 gigawatts for the first time, supplying 47.3 percent of all UK electricity, another record.

This occurred during an unusually cold snap in the country, caused by winds from Siberia dubbed ‘The Beast from the East’. Imperial College’s work shows that during the six days when temperatures dipped below zero wind was providing between 12 to 43 percent of electricity demand.

“There has been much debate on whether wind can be relied upon during a cold, calm spell,” reads the report, but that this latest data provides evidence to the contrary. Wind farms during the cold snap operated at a minimum of 4.4 gigawatts, providing much-needed power when the country needed it most.

The data clearly shows how renewable energy has become part of the energy mainstream, replacing coal plants which are fast coming offline as the UK transitions away from polluting technologies. A recent report from WWF showed the mandated closure of all coal plants by 2025 can be achieved through using more renewable power and energy storage. 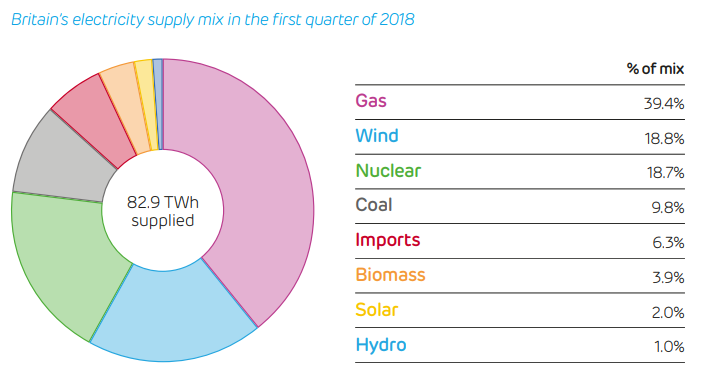 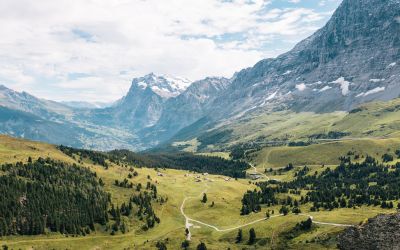 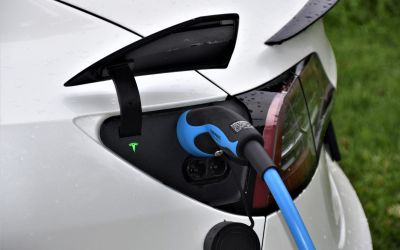