Three trillion trees on Earth with 15bn cut down per year

There are just over three trillion trees on Earth which is eight times more than previous estimates, according to new research by Yale University

There are just over three trillion trees on Earth which is eight times more than previous estimates, according to new research by Yale University.

The university has combined masses of ground survey data with satellite imagery and the new total is equivalent to about 420 trees for every person.

The new estimate will provide an important baseline for research areas including animal and plant habitats, biodiversity, new climate models, and reduction of greenhouse gases.

The research team at Yale was led by Dr Thomas Crowther and used ground-truth data by collecting tree density information from over 400,000 forest plots worldwide.

About 43 per cent of the total, or 1.39 trillion trees, are in the tropics and sub-tropics, with 0.61 trillion in temperate regions, and 0.74 trillion in the boreal forests that circle the globe just below the Arctic.

The highest tree densities, calculated in stems per hectare, were found in the boreal forests of North America, Scandinavia and Russia.

The research estimates that 15 billion trees are being removed per year and only five billion are being planted.

Thomas Crowther, an ecologist now at the Netherlands Institute of Ecology in Wageningen who led the study while at Yale University in Connecticut said: “The scale of human impact is astonishing… Obviously we expected humans would have a prominent role, but I didn’t expect that it would come out as the as the strongest control on tree density.”

Crowther added: “It’s not like we discovered new trees… Rather, we added another layer of information that allowed us to revise much of the previous estimates… There are currently fewer trees than at any point since the start of human civilization and this number is still falling at an alarming rate… If anything, the scale of these numbers just highlights the need to step up our efforts if we are going to begin to repair some of these effects on a global scale."

The previous estimate of trees in the world was 400 billion and with such a large margin for error, the real number could be anything between the two estimates and up to 10 times higher than the new projection.

Co-author of the study Dr Henry Glick said: "The net loss is about a third of a percent of the current number of trees globally… That doesn't seem to be an insignificant portion and should probably give us cause for considering the role that deforestation is playing in changing ecosystems.”

Glick added: "And where tree losses are often tied to timber supplies and land-use conversion for agriculture, as the global human population grows, we may see the net loss increase as well."

The research also found that humans have already removed almost three trillion trees since the last ice age about 11,000 years ago.

Dr Nathalie Pettorelli from the Zoological Society of London said: "It may be important to acknowledge that these first estimates produced by Crowther and colleagues are derived from data primarily collected in Europe and North America, with very little information collected in the Congo basin, China, Australia or India. As more information becomes available for these countries, it might be interesting to refine the estimates and check that key processes shaping spatial variability in tree density have not been overlooked." 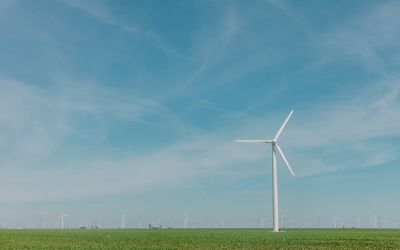 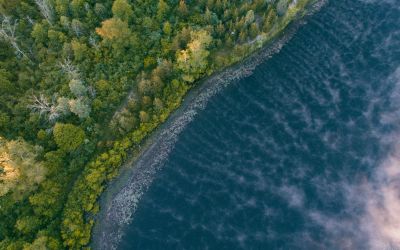 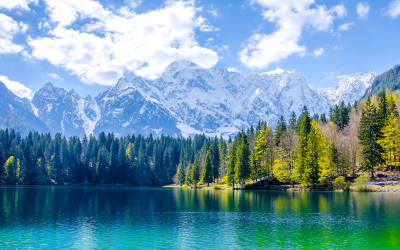