The Asian Infrastructure Investment Bank (AIIB) announced on Tuesday that it will provide up to $210 million in debt-financing for Egypt’s plans to build a 490MW solar park.

The Asian Infrastructure Investment Bank (AIIB) announced on Tuesday that it will provide up to $210 million in debt-financing for Egypt’s plans to build a 490MW solar park.

The announcement came from an official press release from the Beijing- based multilateral financial institution.

The 490MW were tendered as part of the second round of Egypt's Solar PV feed-in tariff programme which it total aims for 2GW of solar projects.

Renewables Now reported that the cost of each 50MW project is estimated at $70-75 million.

AIIB is considering a senior loan of up to $17.5-18 million, with International Finance Corporation (IFC) and other international lenders co-financing for up to $41 million for each.

For the 20MW projects, costs have been estimated at $35-40 million per project.

AIIB will provide $12-14 million for each, and IFC and the rest of lenders will provide approximately $18 million.

In both cases, the remaining amounts for financial closure are expected to be covered by equity.

D.J. Pandian, Vice President and Chief Investment Officer of AIIB said: "Investing in clean, renewable energy is a big part of our strategy to promote a sustainable and low-carbon future for Asia”.

He added: "We are supporting this project because it contributes to Egypt’s renewable energy capacity, and it will help position the country as a regional energy hub, which will have economic benefits for the entire region”.

Once completed, Egypt aims to export electricity during peak hours and improve its connectivity in the Middle East, Asia, Europe and Africa.

The projects will be located in Berban Complex one of the largest planned solar generation facilities in the world making a dramatic turnaround in the renewable energy sector in Egypt.

AIIB constitutes a recent entry to the financial institutions sector, as it only operates since January 2016.

China is the major shareholder, holding 27.5 percent of voting rights.

For a full list of the projects that will be co-financed by AIIB look here.

The topic of financing renewable energy project and accelerating the energy transition will be addressed at the Sustainable Investment Forum 2017 held in New York on 19 September in official partnership with UNEP Finance Initiative. Places are limited, so secure your ticket now by registering here! 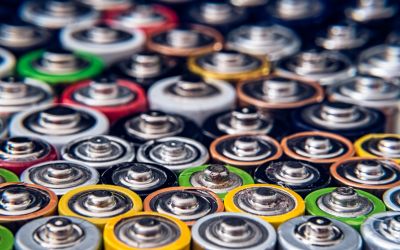 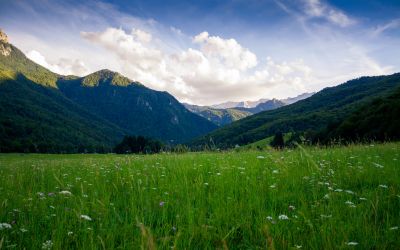 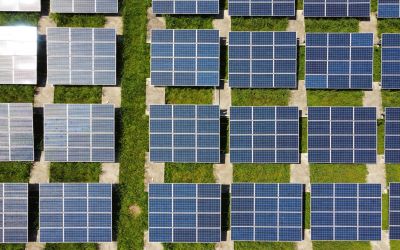 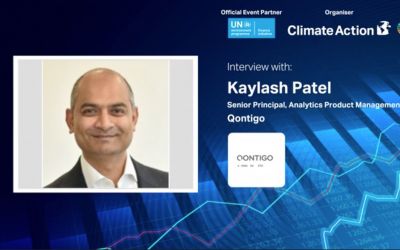 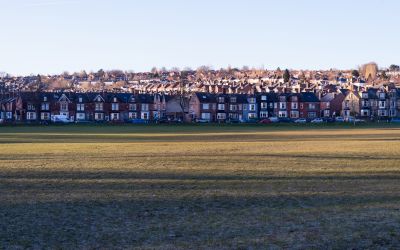