Renewables up 70% in G20 countries

New figures have shown that renewable energy generation in the world’s 20 major economies has increased by 70 per cent in the past five years.

New figures have shown that renewable energy generation in the world’s 20 major economies has increased by 70 per cent in the past five years.

In alignment with the recent shift away from fossil fuels, G20 countries have collectively produced eight per cent of their electricity from solar, wind and other green energy resources, up from 4.6 per cent in 2010.

The G20 comprises of 19 individual countries and the European Union, which collectively account for around 85 per cent of the gross world product, 80 per cent of world trade, and two-thirds of the world’s population.

It was founded with the aim of studying, reviewing and promoting high-level discussion of policy issues pertaining to the promotion of international financial stability and seeks to address global concerns. In recent years the global environmental situation has been a frequent topic of debate.

According to the Bloomberg New Energy Finance research group, Germany led the way with 36 per cent renewables, followed by the UK, Italy and France, which all generated more than 19 per cent of their electricity from renewables.

This growth has been particularly impressive in the UK, which showed a vast increase from 6 per cent renewables in 2010 to 24 per cent last year.

Australia and Brazil reached 11 per cent and 13 per cent respectively, whilst the overall number for members of the EU was 18 per cent.

Whilst China is the world’s largest clean energy market, accounting for nearly a third of the US $329 billion global investment in clean energy last year, renewable power stations only accounted for a 5 per cent share of China’s electricity last year. This is roughly the same figure as India, Mexico and Japan.

Despite Obama’s efforts to cut carbon pollution in the US, renewables have only accounted for 8 per cent of the country’s total output last year.

The data does not include hydropower, instead focusing on the development of newer forms of green energy such as solar and wind farms. 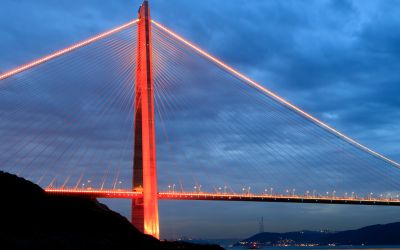 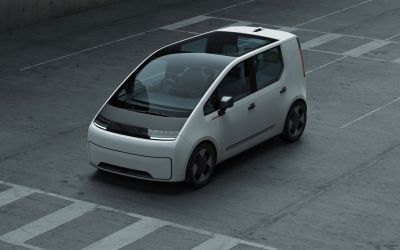