So far, 289 investors, including HSBC, AXA and Legal & General, with $30 trillion in assets under management have pledged to take action on the risks posed by climate change as part of the Climate Action 100+ initiative.

The initiative was launched at the One Planet Summit in December 2017 to engage with an initial focus list of 100 of the world’s largest emitters of industrial greenhouse gas emissions.

New investors have now come on board and 61 more companies identified which could impact whether the world is able to meet the goals of the Paris climate agreement.

The initiative reports that engagement with focus companies over the past six months has led to tangible commitments on reducing emissions and climate reporting.

18 percent of focus companies now officially support the recommendations of the Taskforce on climate-related Financial Disclosures. A further 22 percent have pledged to set science-based targets to reduce their emissions in the long-term.

The majority of the companies on the focus list come from the oil and gas, electric power and transportation sectors.

“Investors recognize that exposure to climate-related financial risks as well as the opportunities associated with the transition to a lower carbon economy are present across many sectors,” said Stephanie Maier, Director of Responsible Investment, HSBC Global Asset Management.

“We welcome the leadership ambitions that a number of companies have set out, but now is the time to intensify climate action together and ensure that the goals of the Paris Agreement are achieved,” she added.

Climate Action 100+ added five new investors to the initiative, including two pension funds with a combined assets of over $100 billion.

“Our deep engagements are global and collaborative, happening all around the world in 32 countries across Australia, Asia, Europe, and North America,” said Emily Chew, Global Head of ESG Research and Integration, Manulife Asset Management. “By adding additional companies to the focus list, we are expanding our potential impact on reducing systemic climate change risks, and realising the economic benefits of the low-carbon transition.” 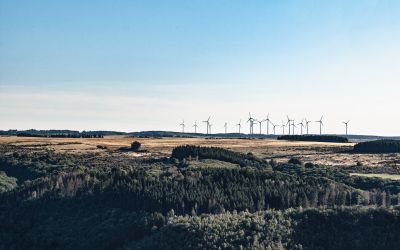 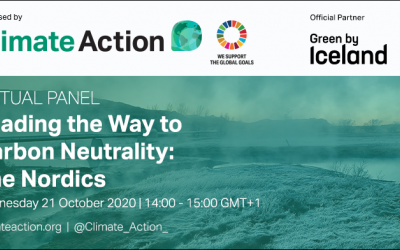