The Environmental Protection Agency (EPA) could retest the water supplies of a Pennsylvanian town, a month after declaring it fit for human consumption, amid concerns from residents that it may have been contaminated by natural gas drilling.

The Environmental Protection Agency (EPA) could retest the water supplies of a Pennsylvanian town, a month after declaring it fit for human consumption, amid concerns from residents that it may have been contaminated by natural gas drilling. 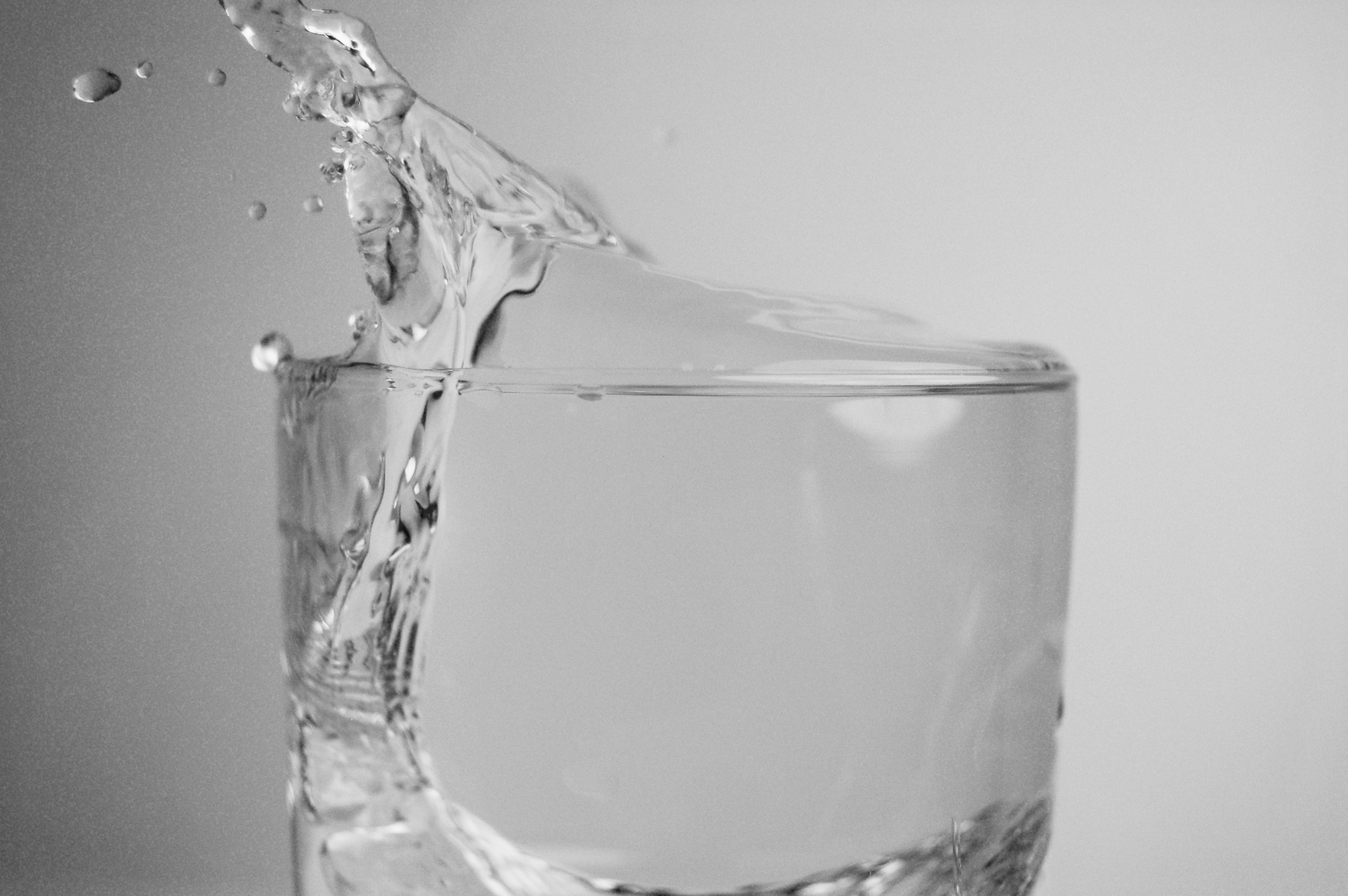 originally thought. “The EPA is considering next steps including conducting some samples of well water in the area,” a spokeswoman told Reuters.

The issue is likely to bring rise to the growing concerns of the environmental impact of the fracking, a process used in the exploration of gas and oil. Environmental campaigners have long condemned the method as more and more examples of water contamination are linked to fracking, noting how the process polluted fresh water as excess waste water, created by the drilling, seeped into aquifers and other supply sources. A recent study conducted by the EPA confirmed that harmful substances had found their way into a Wyoming aquifer close to the town of Pavillion in Fremont County.

The residents of Dimock see the decision by the EPA to retest their water supply as late in coming, with residents feeling that their complaints have been long ignored. In some cases homes in Dimock have been without clean drinking water for over three years, the time when drilling in the region began. They have though been told that officials could arrive to test their water within the next fortnight. “The EPA realise that they made a bad decision,” Dimock resident Julie Sautner, who was visited by the EPA on Wednesday, told Reuters. However, the officials did not test her water on this occasion. 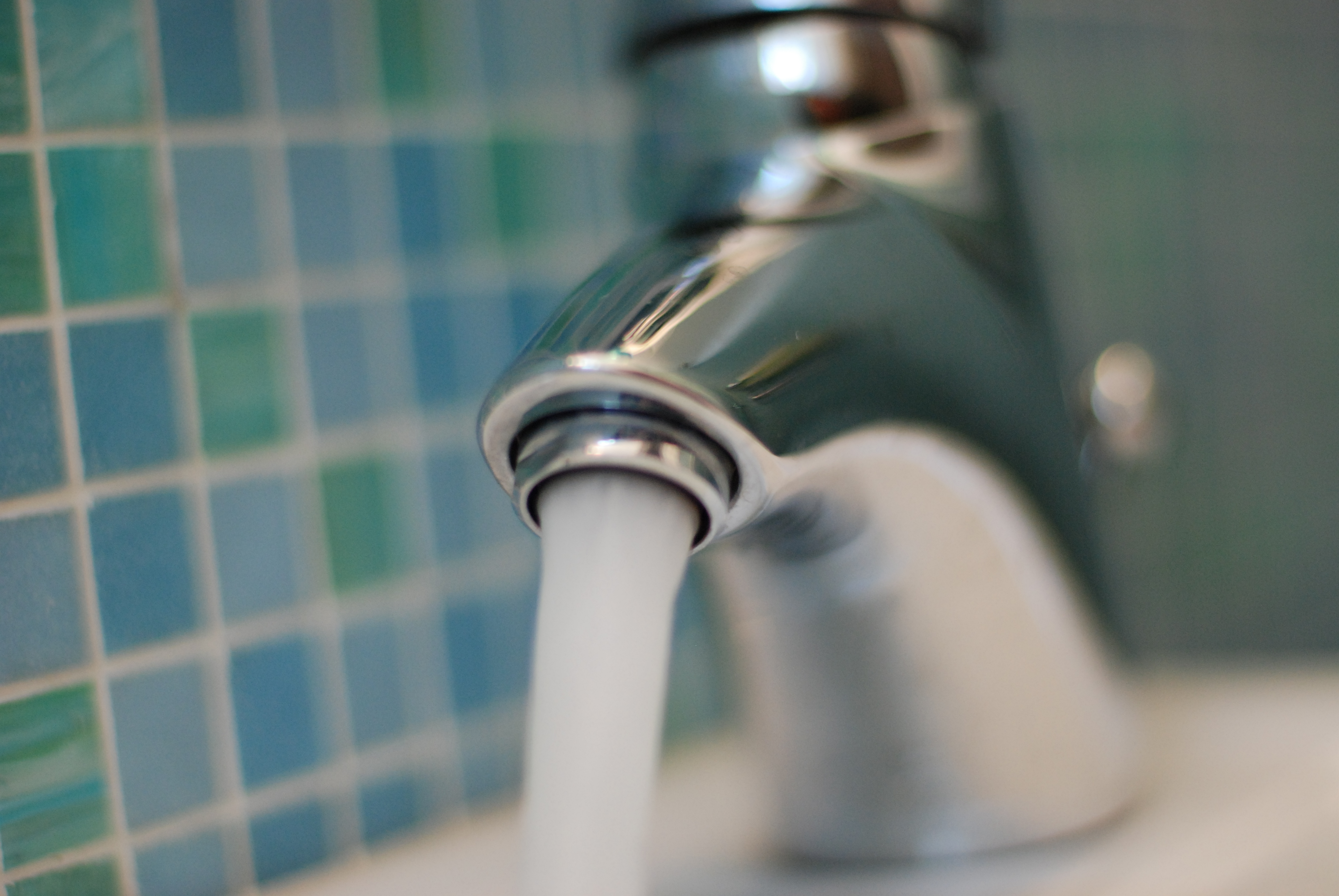 Dimock is renowned for being one of the most intensely drilled regions in the Marcellus Shale, with the water ever since Cabot Oil & Gas began fracking in 2008 being described as ill-smelling and of an unusual colour. As what could be taken as evidence of Cabot accepting responsibility for the contamination, the firm had been delivering water to residents until November this year when state regulators agreed that the water was now safe for consumption. Although, how they came to this decision is something that has riled residents, when considering the fact that the EPA had not tested the water themselves. The Pennsylvania Department of Environmental Protection and Cabot did however carry out their own tests in 2010 and 2011 respectively. As a result of the suspension close to a dozen households are now on the cusp of running out of water completely and have been driven to take the action of extracting pond water for their daily showers.

The industry still denies that fracking poses a threat to American drinking water.

In a separate incident, covered by Climate Action this week, fracking has also been identified as the probable cause for an earthquake in Ohio after seismologists noted a rise in seismic activity below the earth’s surface that could be attributed to gas and oil exploration.