The second day of the COP21 UN climate summit was dominated by forests on Tuesday, as ministers, businesses and NGOs unveiled global reforestation pledges.

They underlined the importance of carbon sequestration in reducing emissions and are aiming to include strong reforestation measures in a new international climate agreement.

A coalition of big businesses, including Unilever and APRIL, announced plans to stabilise forest cover by 2030 and restore forest cover to 1990 levels by 2050, equivalent to a 10 per cent increase on the current level of global forest cover.

The project was announced by the Forest working group, as part of the World Business Council for Sustainable Development’s Low Carbon Technology Partnerships initiative.

Members of the working group are calling for a shift from an economic reliance on fossil-fuels to a renewable, forest-based bioeconomy.

Unilever also confirmed it had signed a new statement with Marks & Spencer committing to prioritise the development of sustainable palm oil, beef, paper and other commodities.

Prince Charles also gave a speech on Tuesday urging the private sector to increase efforts to ensure their supply chains are minimising the impact deforestation.

Prince Charles: “It is very simple: we must save our forests, for there is no Plan B to tackle climate change or many of the other critical challenges that face humanity without them.”

An alliance of 54 African Union countries also announced a plan to mobilise $20bn to develop at least 10-gigawatts of renewable energy capacity on the continent by 2020.

The new African Renewable Energy Initiative is also designed to deliver 30-gigawatts of renewable energy by 2030.

Amazon, Airbnb and BMW are among the new signatories to the American Business Act on Climate Pledge, bringing the total to 154 companies. 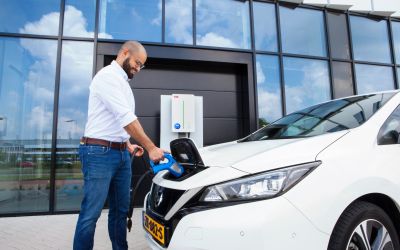 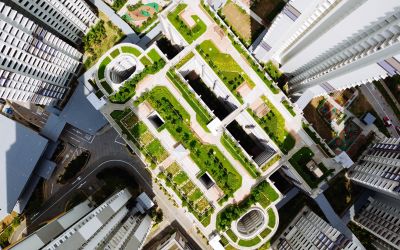 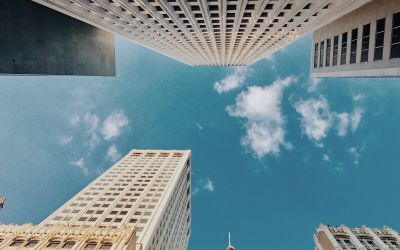 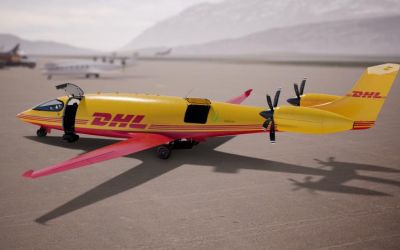