China and India have overtaken the U.S. to become the two most attractive nations for renewable energy investment – according to a report released on Tuesday 16 May

China and India have overtaken the U.S. to become the two most attractive nations for renewable energy investment – according to a report released on Tuesday 16 May.

The report by UK accountancy firm Ernst & Young detailed that both China and India have overtaken the U.S. on the EY Renewable energy country attractiveness index (RECAI) – displacing the U.S. for the first time since 2015.

At the beginning of 2017, China’s National Energy Administration (NEA) announced the nation will invest around $361 billion in renewable energy generation by 2020.

The investment will see renewables share in the country’s power mix increase to 50 per cent in addition to creating 13 million jobs – the NEA said.

According to a report released last month, China’s wind and solar energy sectors could receive up to $782 billion in investments from 2016 to 2030.

The report highlighted that economically viable renewable energy alternatives coupled with security of supply concerns are encouraging more nations to transition to a cleaner energy future.

In addition, Kazakhstan (37), Panama (38) and the Dominican Republic (39) have all entered the index for the first time. 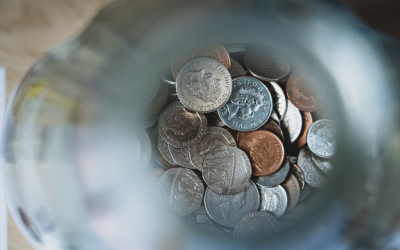