With less than 3 weeks to go, Climate Action is building momentum by showcasing innovations related to each of the 4 stages of content at the Sustainable Innovation Forum. This week exhibits our top 10 innovations in Nature and Biodiversity!

This week exhibits our top 10 innovations in Nature and Biodiversity!

1. Start Park, a multi-purpose, award-winning concept based in Florence, Italy, is leading the charge on sustainable urban futures. By winning the “most advanced idea” at the 2020 Climathon Awards, Start Park aims to expand innovations in environmental architecture. The concept focuses on building resilient infrastructure to recover rainwater, provide sustainable drainage systems and encourage phytoremediation – a cost-effective solution that uses plants and its microorganisms to enhance soil fertility and recover contaminated soils.

The top citizen project – composed of engineers, innovation experts and environmental architects – focuses on enhancing the resiliency of urban communities to subsequently mitigate the impacts of climate change. By using nature-based solutions to improve the designs of city green spaces, the Start Park prototype has already begun its development in the city of Prato, Italy, with plans to move to the city of Lucca.

2. Various coastal communities in the USA are taking a hands-on approach to tackle coastal erosion, a process now exacerbated by strengthening storms and rising sea levels. Instead of relying on bulkheads and expensive seawalls, communities are building “living shorelines”. 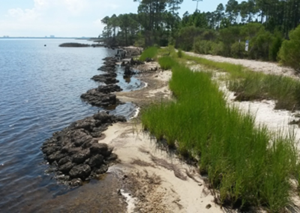 In an effort to slow the encroaching coasts, volunteers bring in vast quantities of oyster shells onto awaiting rowboats, that are distributed along the shoreline and strategically placed in shallow water.

The innovative idea consists of 20-foot-long artificial reefs, containing over 200 bags of oyster shells placed along these marshes.

With the help of the non-profit Choctawhatchee Basin Alliance (CBA), these living shorelines along Florida’s panhandle represent a sustainable, cost-effective alternative to seawalls that are traditionally built of concrete, wood and hardened plastic.

3. The Great Green Wall is an African-led movement that focuses on preventing the expansion of the Sahel and Sahara deserts. It involves planting a belt of trees stretching 8,000 km along the entire width of Africa. The initiative began in 2007 and is currently 15% complete – aiming to be fully constructed by 2030. 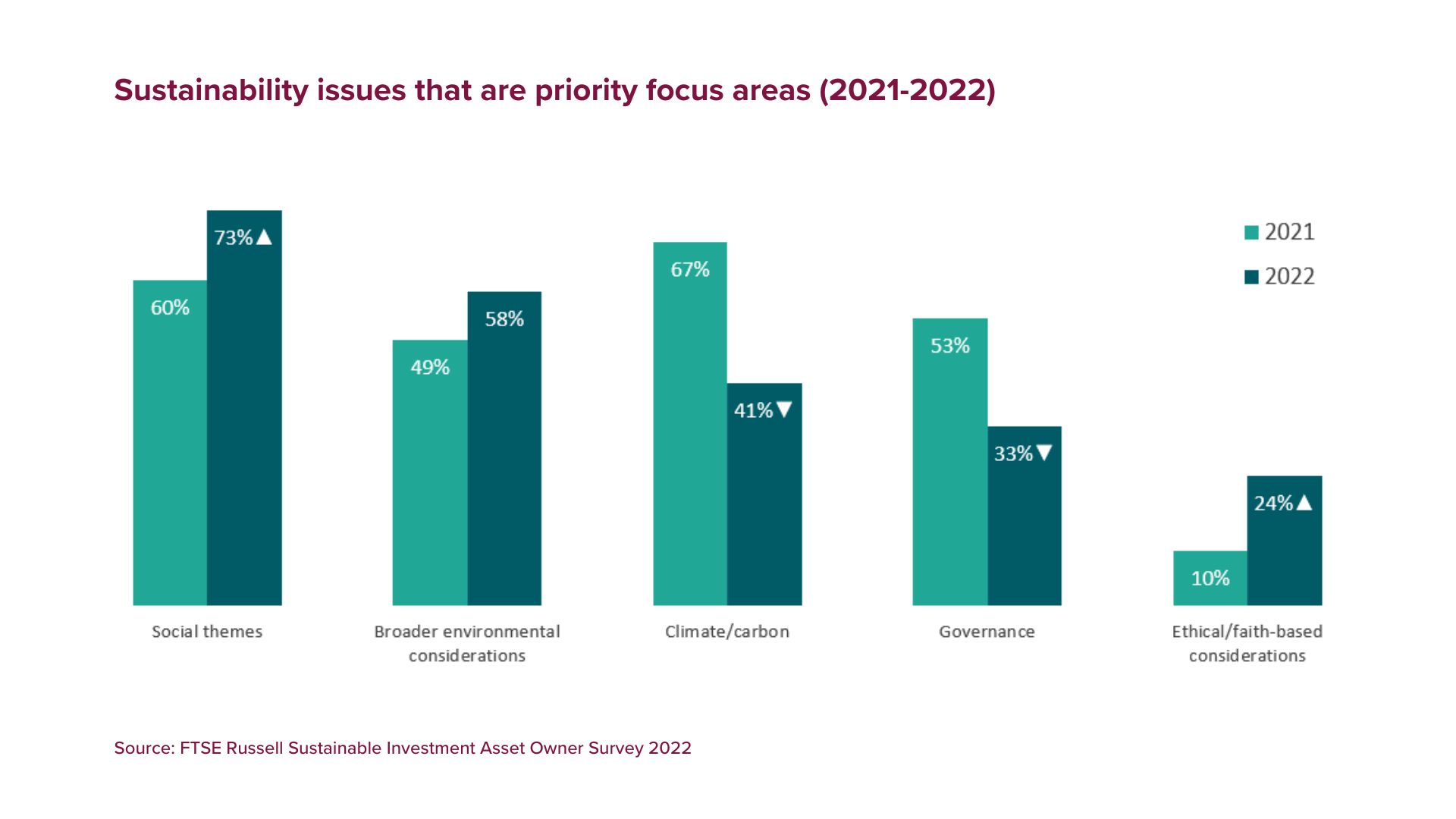 The movement will look to plant several billion trees across 11 countries to meet its deadline 9 years from now.

The Great Green Wall not only serves as a blockade to the desert, but once completed, will restore 100 million hectares, absorb roughly 250 million tonnes of carbon dioxide from the atmosphere, and create up to 10 million green jobs.

4. Frozen Ark is a biobanking charity that specialise in genetics and zoology. Founded by 3 scientists in Nottingham, UK, Frozen Ark’s ambition is to preserve the DNA of endangered species within tanks of liquid nitrogen. 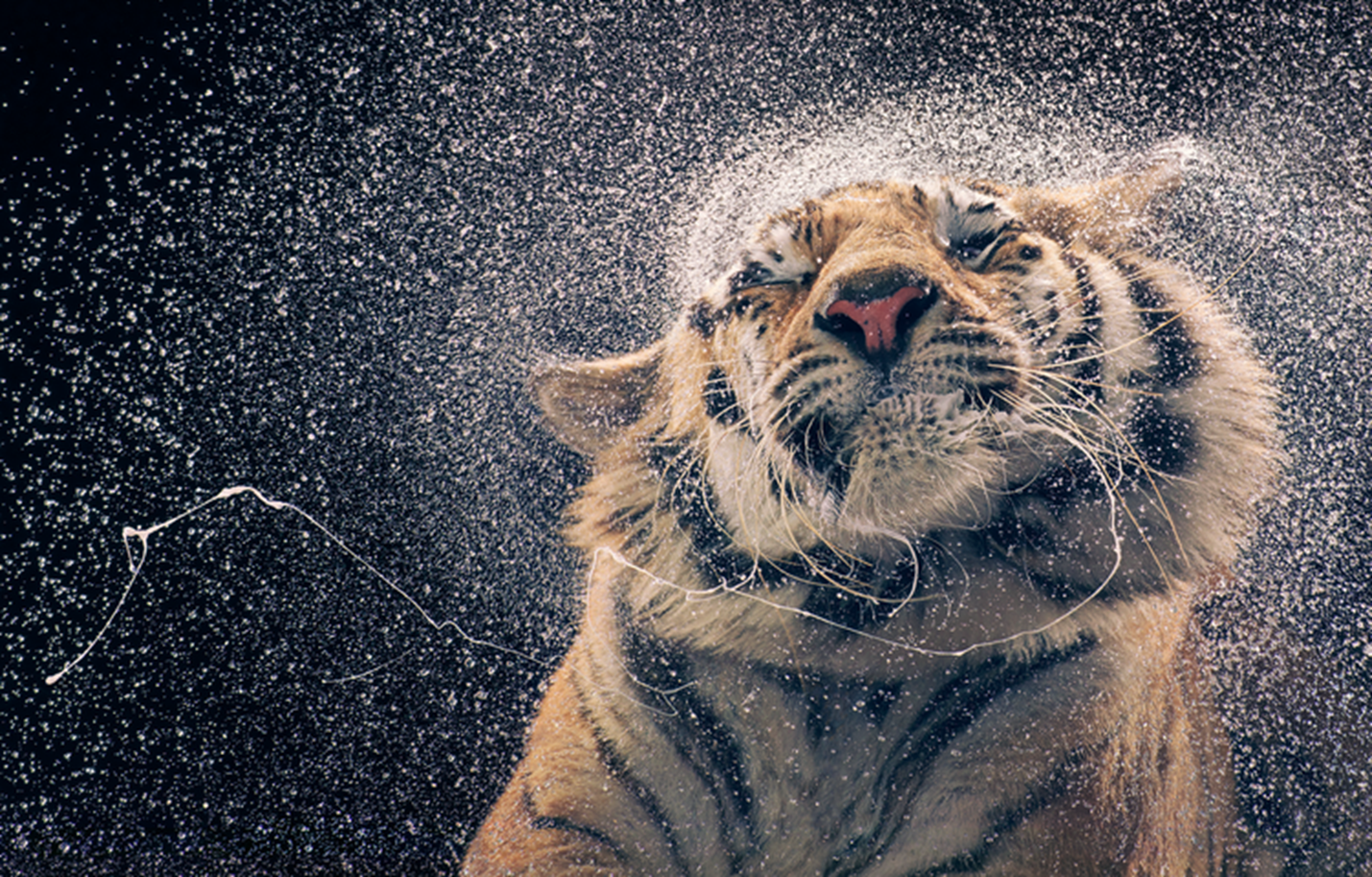 To date, Frozen Ark preserves the DNA of over 700 endangered species to ensure the longevity of their valuable genetic data in the case of a species extinction. Its preservations are based around the UK but also increasingly among the international stage, where it hopes to expand a DNA database both geographically and digitally.

5. Terra-i is a habitat loss monitoring system that uses satellite data and artificial intelligence to explore and reliably measure disturbances to vegetation cover in the tropics. Using near real-time technology, Terra-i can detect any perturbations from human activity.

In collaboration with the International Center for Tropical Agriculture (CIAT), the program on Forestry, Trees and Agroforestry (FTA), The Nature Conservancy (TNC), the School of Business and Engineering (HEIG-VD), and King’s College London (KCL), the system uses a neural network to measure how climatic conditions affect the level of greenness of vegetation. By storing and analysing historic data, the system predicts how green the vegetation should be in relation to rainfall and topography.

Using these parameters, the neural network is trained to mark areas where vegetation cover is suddenly changed – usually related to human-related deforestation. However, secondary data has be incorporated into the system in order to identify which sort of vegetation and what type of land-use activity caused the changes in vegetation. 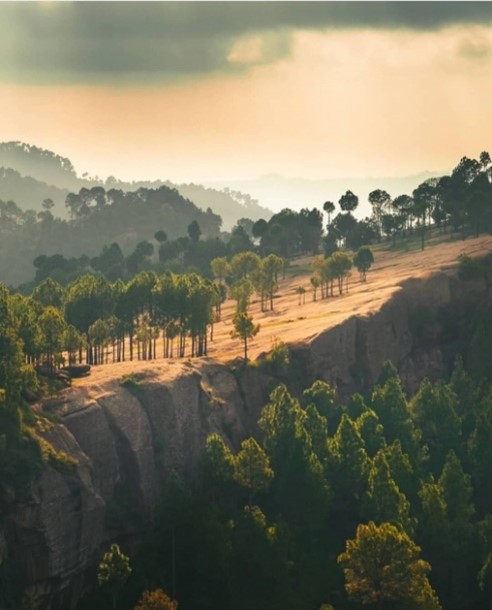 6. Pakistan’s successful campaign to plant a billion trees between 2014 – 2017 saw the government raise its ambition a year later to launch a plan to plant 10 billion trees between 2018 – 2023. The initial success came as the project added over 350,000 hectares of trees several months earlier than planned. According to the World Wildlife Fund (WWF), the first project consisted of 872.3 million seedings, with a survival rate of almost 89%.

The new restoration plan is aiming to continue to mitigate the impacts from deforestation and climate change. But as the nation’s ecological problems worsen, it serves as a reminder that Pakistan’s 10 billion tree tsunami is of paramount importance as agriculture employs almost 50% of the population and supports 24% of Pakistan’s GDP.

The innovation has helped researchers in Mexico detect a decreasing number of vaquitas in the Gulf of California as well as measure the abundance of fish by setting up acoustic monitoring devices at various spawning locations.

Bioacoustics are favourable not only for nature and biodiversity restoration, but also deforestation prevention and climate mitigation. For example, they can detect human-caused deforestation through the sounds of chainsaws in near real-time, simultaneously alerting local authorities and indigenous groups. 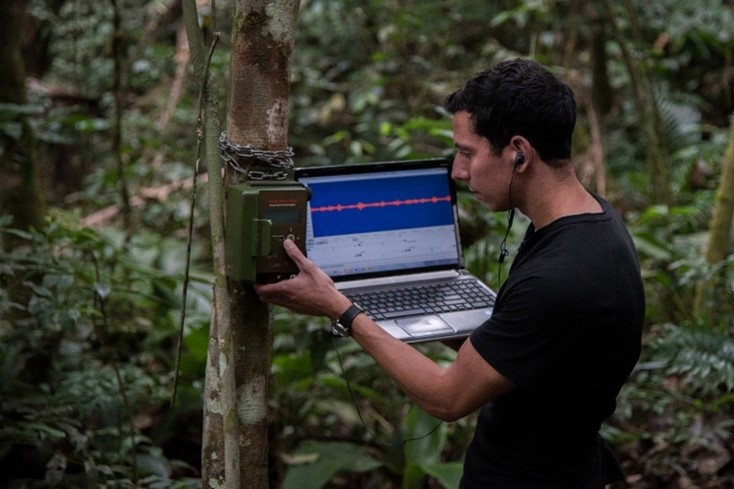 Another notable example includes the inexpensive method of studying bee populations. The automated devices can help researchers to compare the buzz signatures of wild bees to their body measurements and identify whether a bee is pollinating productively. 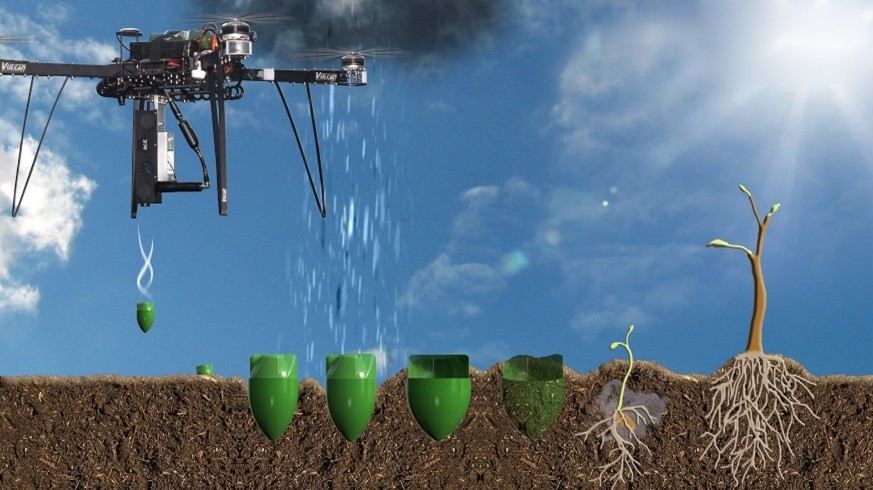 8. BioCarbon Engineering, a company aiming to be the solution against deforestation while combatting the increasing instability of the hydrological system. Through modern innovations to restore the world’s forests, BioCarbon Engineering is using tree-planting drones that fire seed missiles beneath the topsoil. The company is using their efficient tree-planting technique to restore mangroves in Myanmar.

Over the past few decades, mangrove forests have provided a natural barrier to cyclones along the coasts of Bangladesh, Thailand and Myanmar. But a growing population has resulted in the destruction of mangroves for shrimp farms, rice fields and tourist sites. Since 1980, over a million hectares have been lost, leaving coastal populations vulnerable to extreme weather.

This is where BioCarbon Engineering comes in. Using swarms of autonomous drones, its missiles can plant up to 400,000 trees in a day. By analysing the topography, soil type and soil moisture, the drones find the optimal position for each seed. The ingenuity not only accelerates afforestation, but also enables the expansion of afforestation sites that were previously inaccessible or unsafe by foot. 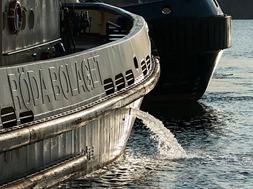 9. Our ever-improving ability to travel large distances in little time has resulted in increased trade and cultural exchange, a process we often associate as globalisation. However, the constant movement of people brings invasive, or alien species – those that are accidentally introduced into new habitats.

Various sea creatures often find themselves trapped within ballast tanks in ships. These tanks are filled on departure to improve the ship’s stability. A thousand miles later, the tanks are discharged upon arrival - often introducing species into uncharted waters that inevitably disrupt the local food chain.

However, a team of designers have sought a promising solution – biomimicry. By copying nature in human design, boats can be fitted with inflatable bladders using the same process that fish use to maintain balance underwater. The invention eliminates the need for tanks and are instead simply inflated on departure and deflated on arrival.

A warmer world brings about more frequent and intense heatwaves, creating favourable conditions for wildfires. When it comes to containing the spread of wildfires, fire authorities have usually relied on fire spotters to alert the emergency service. However, geospatial analytics start-up Descartes Labs is taking an innovative birds-eye approach. 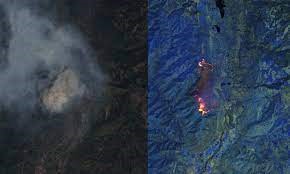 Using satellites from the National Oceanic Atmospheric Administration (NOAA), Descartes AI platform scans thermal imagery to look for what they interpret as heat anomalies. In other words, by understanding what the temperature of the Earth would look like without the presence of fire, Descartes AI can more easily detect a blaze just minutes after the initial spark.