The uptake of off-grid solar systems in Africa

According to statistics from IRENA, 10 per cent of the 600 million people living off-grid in Africa now use clean solar energy to power their homes.

The decreasing prices of home solar panel systems in Africa have make this uptake possible - the cost for solar being lower than diesel and kerosene.

Solar energy is able to power several households for $56 per year.

According to IRENA Director-General, Adnan Z. Amin, 350,000 people in East Africa use similar systems, thanks to money transfers via mobile phones.

Amin said: “Here in Kenya, we find ourselves at one of the global epicentres of growth, where solar products combined with pay-as-you-go models and mobile payment technologies are breaking new ground in bottom-up electricity sector development.”

Regions such as Northern Kenya, which has a very sparse population, will rely more and more on solar mini-grids, and will sometimes be combined with wind power, according to Joseph Njoroge, Kenya’s Energy and Petroleum Principal Secretary.

Njoroge said: “We have a third of Kenya’s population living in the northern part of the country, which is also two-thirds of the total area of the country, and it is here that we shall hugely deploy solar mini-grids to attain universal access to power - possibly even before the year 2030.”

In August, Kenya received US $36 million in funding from France to help put 23 mini-grid solar and wind systems in place.

Renewable energy innovation – including new business models and finance – will contribute to a 60 per cent decrease in the cost of electricity production from renewable mini-grids in the next 20 years, according to IRENA.

The price of solar home lighting systems has decreased by 80 per cent since 2010, and now cost approximately $120 for a small-scale system in Kenya.

Off-grid solar investment has also increased by 15 times between 2012 and 2015 - US $276 million was invested last year in off-grid solar.

The renewable energy sector also contributes to creating employment with 8.1 million jobs worldwide as of last year – an increase of 1.3 million compared to 2014. 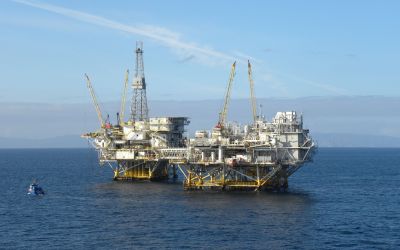 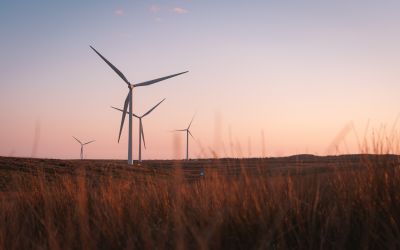