The Mayor of London, Sadiq Khan, has outlined new details to transform London’s transport system over the next 25 years.

The Mayor of London, Sadiq Khan, has outlined new details to transform London’s transport system over the next 25 years.

From 2020, town centres across the city will be emission-free, extending to central London by 2025. This will reach larger zones within inner London by 2040, until the whole city is covered by the zones by 2050.

The Mayor is enlisting the help of Transport for London (TfL), which manages the city’s vast network of taxis, buses and trains, to achieve his aims. Taxis and private hire companies, such as Uber, will be upgraded to be zero emission capable by 2033 and all buses by 2037.

City Hall will also invest billions into new schemes to encourage walking, cycling and public transport. This includes transforming some of London’s most busiest and congested areas, such as Oxford Street and Old Street, to become partly pedestrianised.

The strategy builds on existing plans introduced by the Mayor since his election in 2016. He recently created a Toxicity Charge on the oldest and dirtiest vehicles in the city, which will quickly be replaced by a more comprehensive Ultra-Low Emission Zone (ULEZ). From 2019, vehicles which do not meet tough new emission standards will have to pay a charge, which will also directly fund new green transport schemes. The ULEZ will run 24 hours a day, all year round.

Sadiq Khan commented on the plans: “With our unprecedented focus on walking, cycling and clean public transport, our ambitious Transport Strategy can act as a crucial driver for new homes and jobs, but also improve quality of life for everyone living in London.”

Val Shawcross, the Deputy Mayor for Transport, emphasised that the strategy was born out of an extensive consultation process with Londoners: “We have looked closely at the input from thousands of people who have responded to the consultation, and I’m pleased that our bold focus on encouraging walking, cycling and public transport, alongside reducing emissions, remains at the heart of our strategy”. 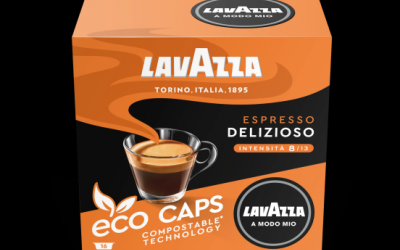 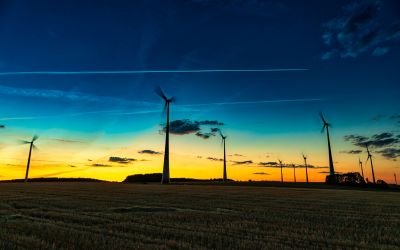