The Bureau of Energy announced the results of the latest competitive round last week, which saw 1,664 megawatts (MW) of capacity awarded to two companies.

Canadian-based Northland Power won 744MW to add to two existing wind farms under development in partnership with Singapore’s Yushan Energy. The new contract means it has over 1,000MW in the pipeline over the next decade.

920MW was also awarded to green energy company Ørsted to develop the Changhua wind farm, adding to the 900MW it won in a separate auction in April. The Danish developers are one of the world leaders in offshore wind, with more installed capacity than any other company.

Ørsted’s wind farms alone will have the capacity to power an estimated 2.8 million households in Taiwan.

Both projects won contracts worth between $73 (63 euros) to $84 (72 euros) per megawatt hour, which contrasts highly with France’s recent decision to award contracts at 150 euros.

It’s expected that the new Taiwanese projects will be constructed by 2025, although they are still subject to acquiring the relevant permits and final investment decisions.

“The outcome of the auction proves once again that when governments commit to ambitious buildout targets and create stable, transparent and good framework conditions, the offshore wind industry will deliver,” he added.

So far, offshore wind has been largely confined to Europe, where the UK, Germany, and Denmark have taken the lead. These three countries have already constructed multiple projects with over 13,000MW of capacity between them. 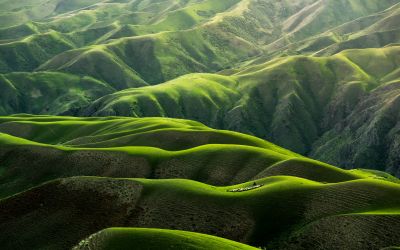 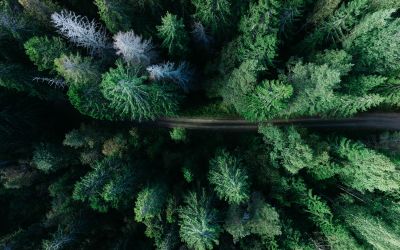