Under the Firming Renewable Energy category, companies are invited to come up with proposal for projects that able to firm-up intermittent renewable generation, by adding, for example, energy storage, synchronous inertia or fast frequency response to semi-scheduled or non-scheduled generating units.

The Firming Renewable Energy projects will be located in existing solar or wind projects securing stability of the grid.

Bioenergy projects are expected to have a minimum 15MW installed capacity and are required to include storage facilities.

Premier Jay Weatherill said: "We want to support innovative companies and entrepreneurs in a state that is nurturing cutting-edge technology”.

Companies are invited to apply for funding from $150m fund, which is part of the Government’s ‘South Australian Power for South Australians’ Energy Plan- which will fund the construction of the world's largest lithium-ion battery by Tesla and finance partially the 150MW solar thermal plant in Port Augusta.

The fund includes grant funding and loans or other forms of investment for eligible projects.

Tom Koutsantonis, SA’s Energy Minister said that the country has a great potential for renewable energy sources and technology to exploit that opportunity efficiently is advancing exponentially.

“We have an opportunity to create investment and jobs in this space in South Australia for generations to come”, he said, adding that "Above all else, our aim is to deliver clean, reliable and affordable power for all South Australians”.

The same report predicted that once the projects that are still being developed are completed, solar and wind energy projects will be supplying electricity to 90% of the country’s homes.

South Australia is committed to becoming the world’s leader in innovative renewable energy and storage technology, leading the way to the so-called “next generation” renewables era.

“I can’t wait to see some of the exciting projects which are accelerated as a result of investments from our Renewable Technology Fund”, Jay Weatherill remarked.

Applications for funding are open until 5pm on Thursday 28 September 2017, and successful applicants will be notified before summer 2018. 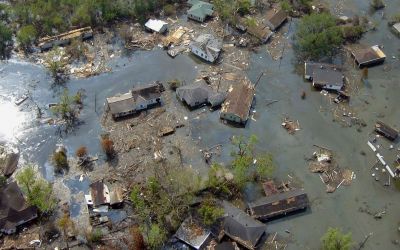 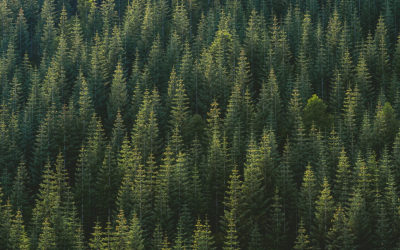