The approval for a 5,000 megawatt (MW) solar farm in the state of Gujarat was announced earlier this month by the Ministry of New & Renewable Energy.

The first 1,000MW stage of the project will be put out to tender soon.

Once complete the project near the town of Dholera will be the largest solar farm in India, stretching over 11,000 hectares and eclipsing the 2,255 MW Bhadla solar park currently under development in Rajasthan.

Saudi Arabia recently signed an initial deal to build a larger 200 GW solar farm, the first stage of which will be 7,200 MW.

The Chief Minister of Gujarat, Vijay Rupani, said on Twitter that the Dholera project is estimated to attract 25,000 crore rupees ($3.7 billion), and employ 20,000 people.

Gujarat is seen having particularly good potential for renewable energy with 300 days of sunshine and strong winds across its 1,000 mile coastline.

The new solar farm is also expected to help the government’s achieve its stated aim of creating 175 gigawatts (GW) of new renewable energy capacity by 2022.

“The tender for the first phase of the solar park is set to be out in June itself. The next phase will be undertaken in the subsequent months,” said Jai Prakash Shivhare, managing director of Dholera Industrial City Development Corporation Ltd (DICC), according to the Times of India.

Earlier this year, Coal India, the world’s largest coal company, admitted that it was “only a matter of time” that renewables replaced fossil fuels in the country. The development of solar power and energy storage are seen by the company as the key changes in the market. 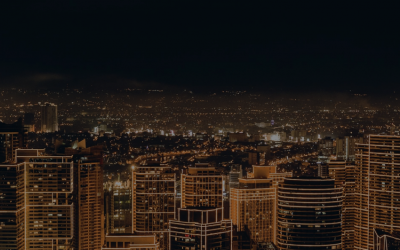 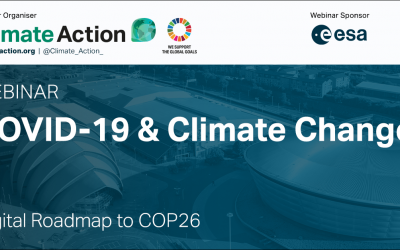 COVID-19 & Climate Change: What does this mean for the fight against the...