It announced this week that it will become the first UK supermarket to support government plans to introduce a plastic bottle deposit scheme.

At the same time, it has become one of the first companies to use new plastic-free labelling on its own brand packaging.

The label was officially launched by the charity A Plastic Planet, and is designed to raise awareness on plastic waste. Iceland has already made the commitment to replacing plastic on all its own packaging by 2023. Dutch supermarket Ekoplaza is also using the ‘trust mark’ following its move to introduce plastic-free aisles in its stores earlier this year.

“With the grocery retail sector accounting for more than 40 per cent of plastic packaging in the UK, it’s high time that Britain’s supermarkets came together to take a lead on this issue,” said Richard Walker, Iceland’s Managing Director.

The deposit return scheme will be trialled after Iceland undertook extensive consultations with suppliers as to its implications.

The vending machines repay customers a 10p voucher for any Iceland plastic bottle returned. It is hoped the trial will lead to a better understanding of consumer behaviour and appetite for the scheme ahead of a wider government roll-out.

“The vocal support Iceland has received since announcing our intention to eradicate plastic packaging has shown us that there is a huge public will to tackle the scourge of plastics,” Walker added.

“It is absolutely vital we act now to curb the millions of plastic bottles a day that go unrecycled. Support from businesses will be a vital part of ensuring we leave our environment in a better state than we found it,” he added.

Iceland has separately made the decision to remove palm oil from its own products citing the “environmental devastation” caused by the industry. 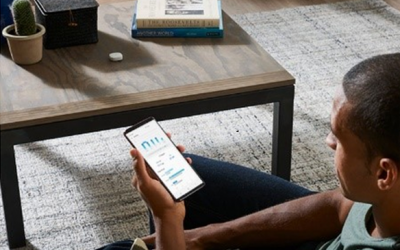 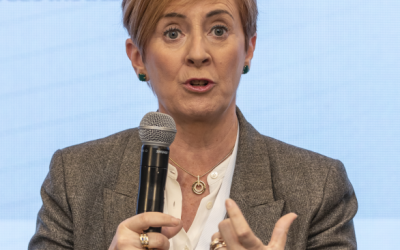