Air pollution in Delhi reaches severe levels as it calls for emergency action.

Air pollution in Delhi reaches severe levels as it calls for emergency action.

The Air Quality Index on the city’s Central Pollution Control Board recorded the concentration of poisonous particulate matter PM 2.5 as 444, more than twelve times the U.S Government recommended level of 35.

In October 2018, the Government of India launched the Air Quality Early Warning system, designed to predict extreme air pollution events and give alerts

Dr. Harsh Vardhan, Union Minister for Earth Sciences and Environment, said: “Badarpur thermal power plant is being closed today, western peripheral expressway is likely to become operational in the first week of November, the Central govt. has released nearly 600 crores to concerned states for in-situ management of crop-residue and a slew of mitigation measures have been taken by the government.”

The Government also put a temporary ban on construction activities in an attempt to decrease the air pollution in Delhi.

This news follows a report by the World Health Organisation which states that 90 per cent of children breathe in toxic air every day. 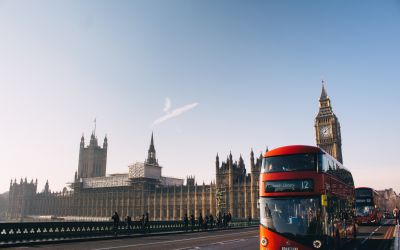