Renewables account for nearly 90% of new power in Europe

Almost nine-tenths of newly added power capacity in 2016 came from renewable energy sources in Europe, demonstrating the continent’s commitment to reducing the use of fossil fuels

Almost nine-tenths of newly added power capacity in 2016 came from renewable energy sources in Europe, demonstrating the continent’s commitment to reducing the use of fossil fuels.

For the first time, wind power accounted for over half of newly installed capacity – according to industry association WindEurope – overtaking coal as the second largest producer of power capacity after gas.

The country that installed the most new wind capacity was Germany with 44 per cent of the total installation.

The total of European investment hit a record of €27.5 billion ($29.4 billion) – largely due to the surge of investment in off-shore wind projects.

The largest project was the 600 megawatt (MW) Gemini wind farm just off the Netherlands’ coast, which was completed February 2016.

The wind sector hopes that much of the industry’s growth will come from filling the gap as more governments commit to the closure of coal plants to meet emission reduction targets,

The wind power industry is hoping much of the sector’s growth will come from filling the gap as governments force old coal power plants to close to meet climate change goals.

The UK government announced last November its plans to phase out coal-fired power plants altogether by 2025.

For example, on Wednesday wind power met 6.8 per cent of UK power demand, 14.4 per cent in Germany and 32.3 per cent and 54.8 per cent in Spain and Denmark respectively.

WindEurope hope the tool will encourage the installation of more wind capacity, demonstrating that wind power is a “mainstream technology” that is capable of competing with conventional plants. 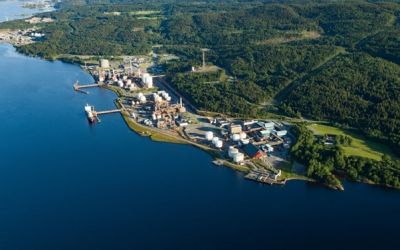