India on course to hit renewable energy target before 2022

India’s Power Minister has told reporters that he expects the country to hit its 175 gigawatt renewable energy target “well before 2022”.

India’s Power Minister has told reporters that he expects the country to hit its 175 gigawatt renewable energy target “well before 2022”.

Speaking at a press conference in New Delhi this week, R. K Singh said the rate of progress on energy over the past four years had been “path-breaking”.

Mr Singh also spoke of a new target to ensure all of India’s estimated 249 million households had access to electricity by the end of 2018.

India has pushed through various measures to promote renewable energy across the country’s 29 states. Its current capacity sits at 69,000 MW, excluding large-scale hydropower. With a high-level of pledged investment and 40,000 MW of projects out to tender, some officials think the real figure could be as high as 227 gigawatts by 2022.

Coal India, the state-controlled mining company, admitted earlier this year that it was “only a matter of time” until renewable technologies replaced coal.

Solar power has grown by an estimated 200 percent in the past two years alone and the government recently approved a 5,000 megawatt solar farm in Gujarat, set to become one of the largest in the world. India also has one of the highest levels of wind power in the world, surpassed only by Germany, US and China.

However, some commentators have warned that this astonishing rate of growth may not be keeping pace with demand.

“With falling solar and wind tariffs, India stands high chances of making it to the third position among renewable energy countries. But there are concerns of excess capacity, energy demand and implementation of the plan,” Amit Kumar, at PwC India, told The Economic Times. 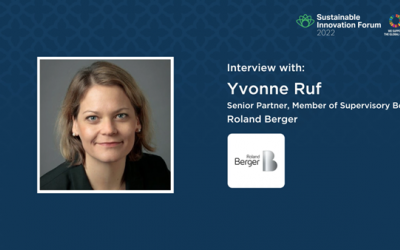 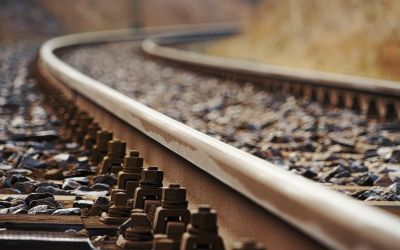