A coalition of 45 leaders from global energy producers, energy-intensive industries, financial institutions and environmental  advocates – including Bank of America, BP, HSBC, Iberdrola, Ørsted, Shell, Volvo Group and the World Resources Institute among others, have argued in the report that the world can and must achieve net zero greenhouse gas emissions by mid-century.

The report, which integrates findings from the Energy Transitions Commission’s landmark 2018 Mission Possible report and subsequent region-specific studies with updated analysis to reflect the latest trends in the readiness and cost of key emission-reducing technologies, shows that clean electrification must be the primary route to decarbonisation.

It highlights that dramatic falls in cost of renewable energy make this easily affordable and argues that all growth in electricity supply should now come from zero-carbon sources with no need to build any new coal-fired power capacity to support economic growth and rising living standards.

The report demonstrates that it is technically and economically possible to have a carbon-free economy by around mid-century at a total cost of less than 0.5% of global GDP by taking three overarching steps:

The signatories acknowledge that this report is published in “an unprecedented context” and argue that the COVID-19 pandemic has demonstrated the unpreparedness of the global economy to systemic risks and that the massive public spending now being dedicated to stimulating economic recovery constitutes a unique opportunity to invest in a more resilient economy.

The ETC estimates that additional investments required to achieve those goals will be in the order of US$1 trillion to US$2 trillion per year, equivalent to 1% to 1.5% of global GDP. This represents only a small increase of global investments which currently amount to about a quarter of global GDP, and would contribute to global economic growth.

Adair Turner, ETC Co Chair, said: “There is no doubt that it is technically and economically possible to reach the zero carbon economy which we need by 2050; and zero must mean zero, not a plan which  relies on the permanent and large-scale use of “offsets” to balance continued GHG  emissions. But action in the next decade is crucial – otherwise it will be too late.”

The report outlines 3 critical priorities for the 2020s and practical actions that nations and non-state parties can commit to in the run up to the COP26 United Nation Framework Convention on Climate Change in November 2021 to put mid-century objectives within reach:

The ETC’s blueprint is intended to allow all developed economies to reach net-zero emissions by 2050 at the latest, including China which has the resources and technology leadership to become a rich developed zero-carbon economy by 2050.

All developing nations would be able to reach net-zero emissions by 2060 at the latest, but require development finance to de-risk and attract private green investment. 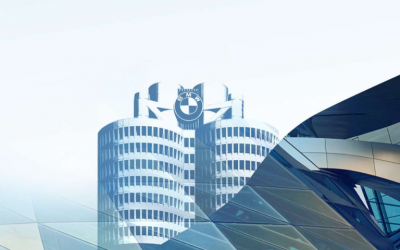 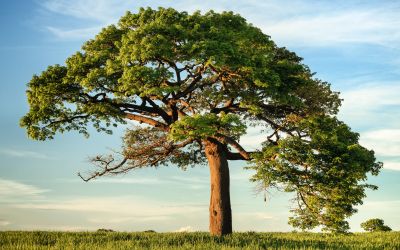