Beijing could be smog-free by 2025

According to Zhong Nanshn, the deputy of the National People’s Congress and a renowned respiratory expert specializing in pandemics it could take China a decade to tackle issues of smog.

At a news conference in Beijing, the deputy of the National People's Congress Zhong Nanshan said: “Some experts said China might have to spend 30 years to fight the haze, like the lessons of London’s Great Smog in 1952, but joint efforts nationwide might cut the time to 10 years. A fresh breath of air requires both favourable meteorological conditions and nationwide effort”.

Research conducted by Peking University on the improvement of air conditions during the 2008 Beijing Olympics shows that banning factories that cause extensive amounts of pollution and prohibiting vehicles with excessive emissions during the Games reduced air pollution by 30 per cent and PM2.5, particularly with a diameter smaller than 2.5 microns, by 55 per cent.

The health rate of the Chinese population also improved as blood pressures lowered and Beijing smog rates also reduced during the APEC meetings as emission-heavy production was stopped and half of the cars across the capital were kept off the roads.

Zhong said: “I was in Beijing during the APEC meeting and I was reminded of some 60 years ago, when I first came to Beijing to study in 1955. Beijing was free of smog or any haze back then, thanks to fewer vehicles discharging pollutants”.

Zhong expressed that in order to improve air conditions nationwide China should cut down on the consumption of coal, use better quality fuel and find less-polluting methods for companies. 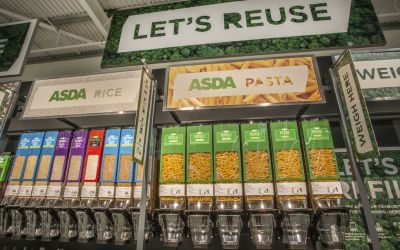 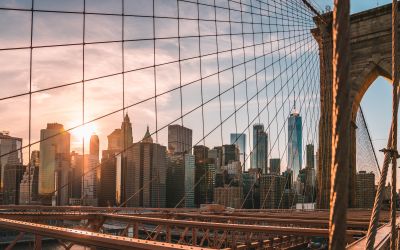