The Yasuni-ITT Initiative aims to preserve Yasuni National Park’s biodiversity by foregoing the exploitation of petroleum in the most pristine part of the Ecuadorian Amazon rainforest. 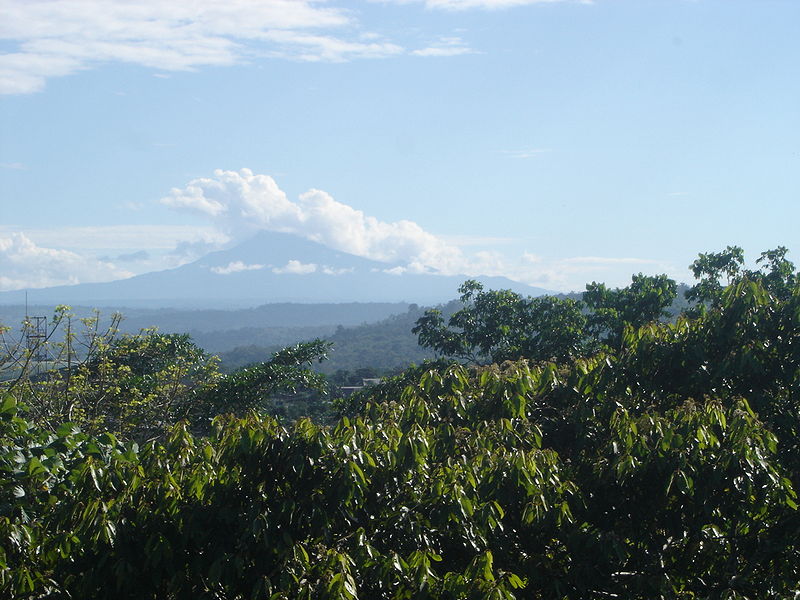 By leaving this petroleum underground, the government of Ecuador is taking a leading role in the international efforts to mitigate the effects of climate change by avoiding the emission of approximately 1.2 billion tons of CO2 into the atmosphere.

In exchange, the Ecuadorian government seeks the financial contribution of the international community as a gesture of co-responsibility in the fight against climate change. In 2007, when the project was officially launched by President Correa of Ecuador during the United Nation’s General Assembly, it was estimated that the exploitation of petroleum could generate as much as USD 7.2 billion over a 13 year period.

The Ecuadorian government is seeking half of that amount from the international community in order to preserve this delicate part of its Amazon, with the long term goal of shifting from an “extractivist” economy to an economy based on the development of renewable energies. 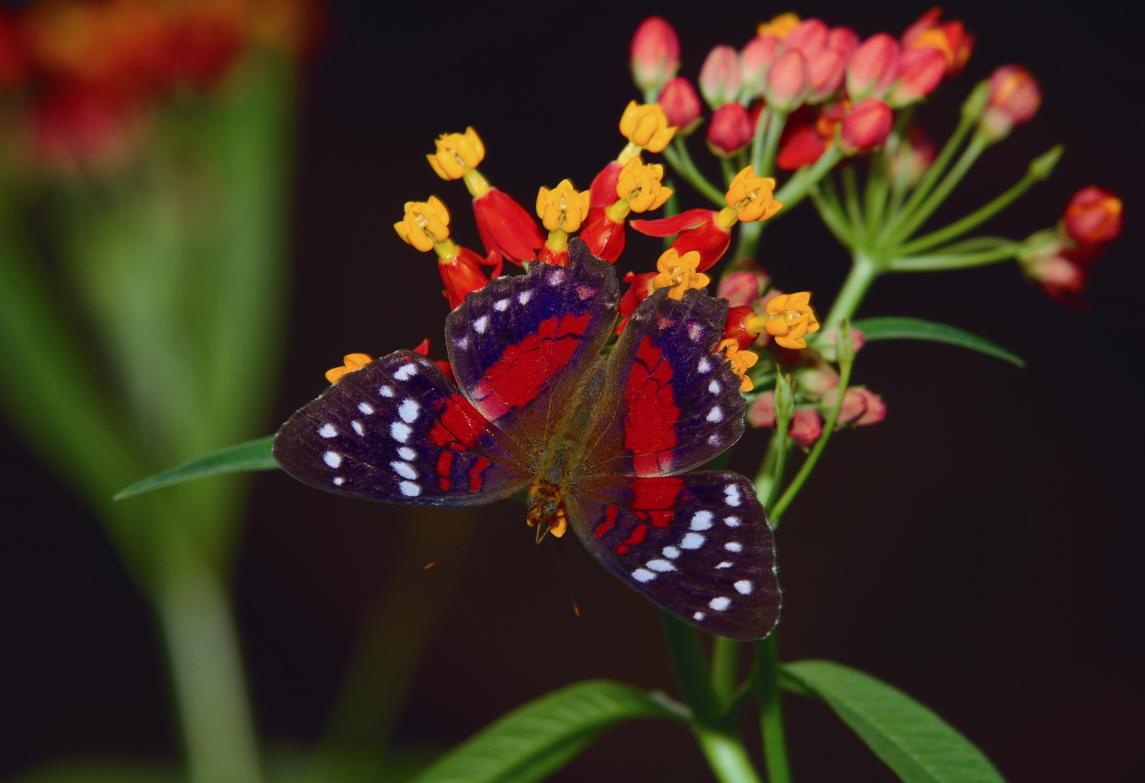 The contributions coming from governments, private sector, and civil society to support the Yasuni-ITT Initiative are deposited in a trust fund administered by the United Nations Development Programme (UNDP).

A significant portion of the fund will be invested in renewable energy projects, while the interest produced by the fund will be allocated to reforestation and conservation projects, social development projects in the Yasuni-ITT Initiative’s area of influence, research and development, and projects aimed at avoiding deforestation as well as those promoting energy efficiency.