Lord Nicholas Stern is one of nine new appointments to the Green Investment Bank Advisory Group tasked with ensuring that the bank can start lending to infrastructure projects from April 2012.

Lord Nicholas Stern, a leading environmentalist and creator of the ‘Stern Review’ on climate change economics, is one of nine new appointments to the Green Investment Bank Advisory Group tasked with ensuring that the bank can start lending to infrastructure projects from April 2012. Adrian Montague, former chairman of British Energy, had already been confirmed the chairman in May.

The group will hold its first meeting on 6th September, with Stern being the most high profile member of the group. Stern has previously held positions at the World Bank and the European Bank for Reconstruction and Development and is currently chair of the Grantham Research Institute on Climate Change. The Stern Review received a mixed reception, with some describing it as deeply flawed, with criticism given to the discount rate used in the review as well as some of the projections.

Other members of the group come from a wide range of backgrounds, from Banking, to NGO’s, to the civil service, to companies like Shell. The nine members are:

It is hoped that this diverse group of individuals will be able to effectively manage the development bank. 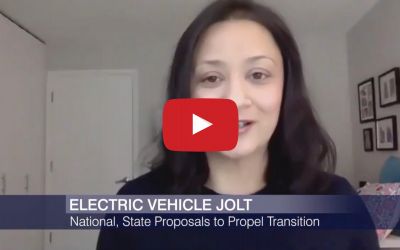 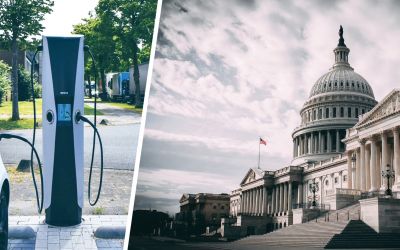