The world’s leading development banks are spending more than ever on climate mitigation and adaptation projects within emerging economies.

The world’s leading development banks are spending more than ever on climate mitigation and adaptation projects within emerging economies.

The latest annual report into financing from the six largest multilateral development banks (MDBs) showed climate financing hit $35.2 billion in 2017, a 28 percent rise on the previous year and the highest since recording began in 2011.

This figure climbs to $87 billion when combined with the $51.7 billion co-financing measures from public and private sources.

The data shows the growing awareness among financial institutions to commit funds to reduce emissions and prevent runaway climate change.

Renewable energy was the highest recipient of funds, totalling $9.2 billion over the past year, showing the technologies’ enduring popularity among the financial community. This was followed by transport on $8.1 billion and energy efficiency received $3.9 billion.

$194 billion has been invested over the past seven years of reporting from these major institutions with the World Bank committing the largest amounts year-on-year.

Josué Tanaka, Managing Director at EBRD Managing Director said the bank recognised the importance of cooperation between development banks to ensure climate finance is scaled up: “2017 was also an exceptionally good year for the EBRD climate finance activity which reached 40 per cent of total investments, thus reaching the ambitious target set in the run-up to the Paris Agreement three years ahead.  This brings the total amount the EBRD has committed to climate finance to over 26 billion euros since 2006.” 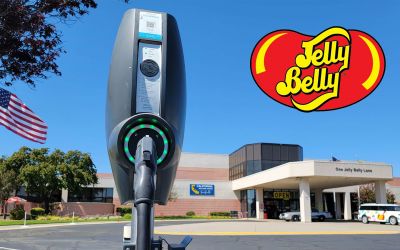 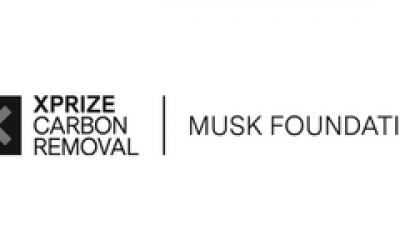 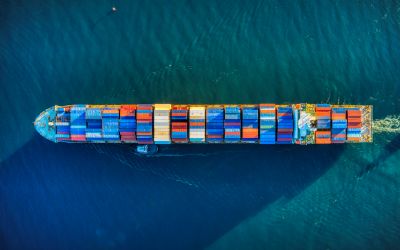