The project has reportedly proved China to be the first country able to realize the entire process of capturing carbon dioxide and sealing it in saline aquifers. Experiments and research are still underway and the goal of sealing 300,000 tonnes of carbon dioxide is expected to be realized in June 2014. 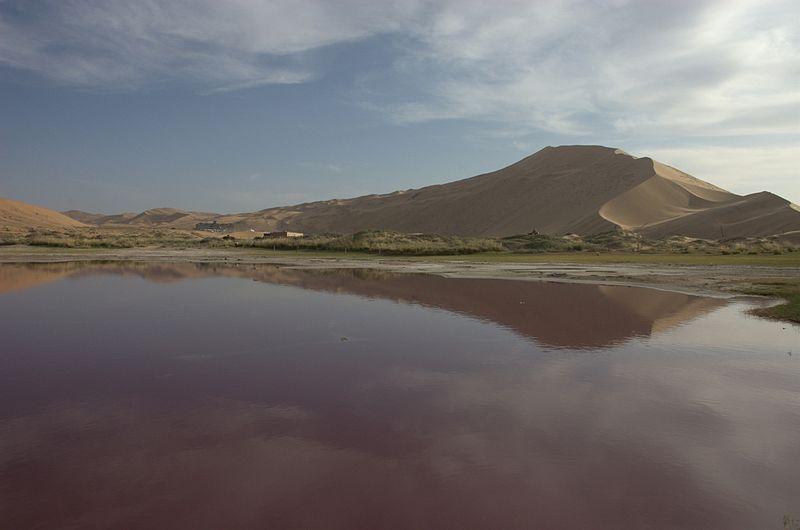 The underground saline aquifers in Ordos Basin in Inner Mongolia can store tens of billions of tonnes of carbon dioxide, and this kind of basin is quite common in China, which means the demonstration project will greatly contribute to reducing China's carbon emissions, said Zhang Dongxiao, dean of the Clean Energy Research Institute of Peking University.

Researchers with Shenhua said the current CCS technology only stores carbon dioxide but can not generate profits. To popularize the technology, carbon dioxide needs to become a resource that can be utilized, and Shenhua has started relevant research, Shu said.